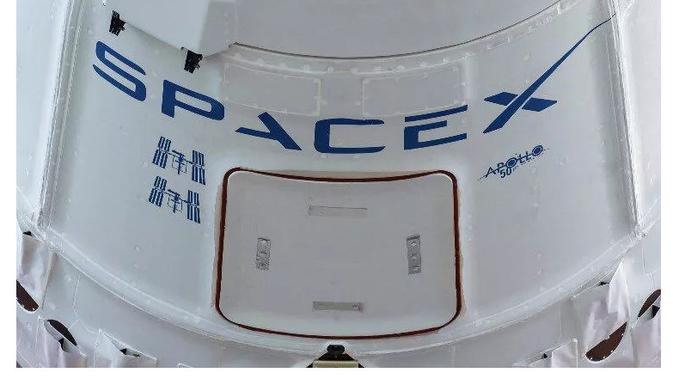 The crew was recognized for its resilience in the newly developed Crew Dragon capsule considering the numerous obstacles that have occurred this year, most notably the Corona virus COVID-19 pandemic.

The capsules are expected to arrive at the space station on Monday (11/16) at 11pm local time and will remain there until spring. The 27-hour flight is fully automated but the crew can take control at any time.

The Resilience crew includes Commander Michael Hopkins, along with two other NASA astronauts, Victor Glover and Shannon Walker. They are joined by Soichi Noguchi on his third space voyage after flying the US space shuttle in 2005 and the Russian Soyuz in 2009.

The president expected to win the US election. Joe Biden congratulated NASA and SpaceX on the launch, calling it “the test of the power of science”.

Vice President Mike Pence, who attended the launch with his wife Karen, said the launch marked “a new era of human space exploration in America.”