SSD expansion is not available for launch and this is why 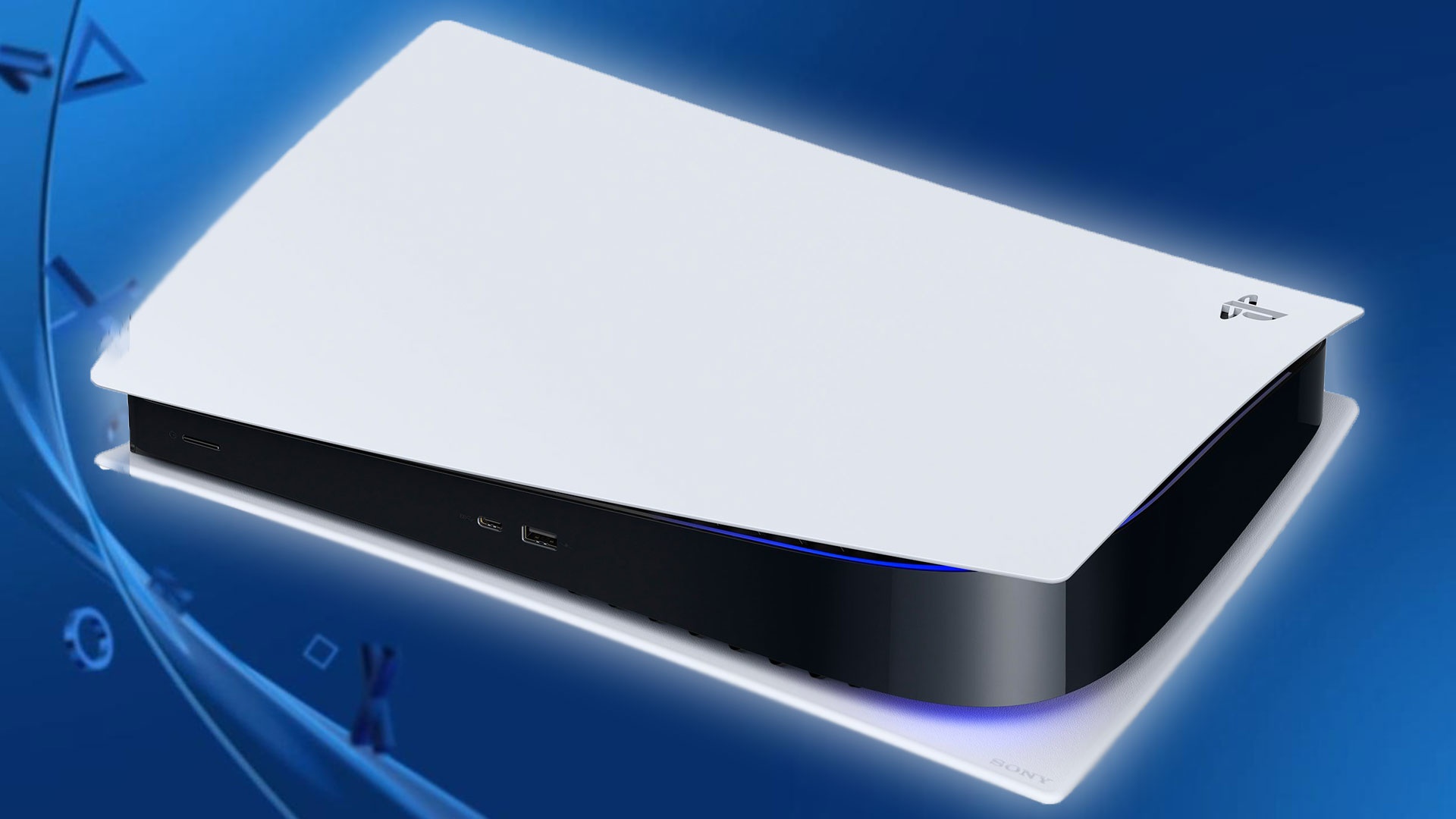 You will only be able to expand the PS5’s SSD storage after launch.

The PlayStation 5 has an internal SSD with 825 GB, which is responsible, among other things, for significantly faster system load times. If this space becomes scarce, the memory can be expanded with external SSDs. How exactly, Sony recently showed in a PS5 teardown video.

Indeed: Those who want to upgrade their SSD storage right at the launch of the PS5 are obviously looking into the tube. Because as The Verge magazine reports, it won’t be possible to expand SSD storage at the start of the console. This has already been confirmed by a Sony representative. This function is instead reserved for “a future update”, at least according to the citation of the report.

There is obviously a very specific reason why external SSD support is being rejected. Because, as Mark Cerny said in the March keynote on PS5, the PS5 needs a very specific type of SSD in order to guarantee the best possible speed.

These are M.2 SSDs that guarantee data throughput of 5.5 GB / second or more. Also, they don’t need to have a separate heatsink so they can fit into the PS5’s expansion port.

The external SSD slot can only be reached by removing the side plates of the PS5.

To make these special SSDs visible to all, Sony intends to certify these storage media. However, this process seems to drag on. Because, as The Verge’s Sean Hollister notes in his report, he talked to almost every manufacturer of the corresponding SSD sticks. However, none of them knew if their SSDs were compatible with the PS5.

Of course it is very likely that some or all manufacturers already meet Sony’s specifications and that the mentioned certification process will happen quickly as soon as the PS5 is released. However, it will not be possible to expand the memory in this way at launch.

Indeed: Sony had never officially confirmed that this feature would work at the time of the console’s launch. Mark Cerny had already indicated in March that there could be delays in the process.

PS5: It won’t be long until launch

The PlayStation 5 will appear in Europe on November 19, 2020, with the release in Japan and the United States a week earlier. The console comes on the market in two versions: the € 499 “normal” version has a drive, the € 399 digital edition does not.

For all the more information on PlayStation 5, we recommend our extensive overview article:

PS5 – release, price, hardware: all the information on PlayStation 5

What do you think of the news? Would you have liked to expand SSD storage at the start of the PS5?