Special news … Shusha, the heart of Karabakh, was saved after 28 years … Why is Shusha important? | video 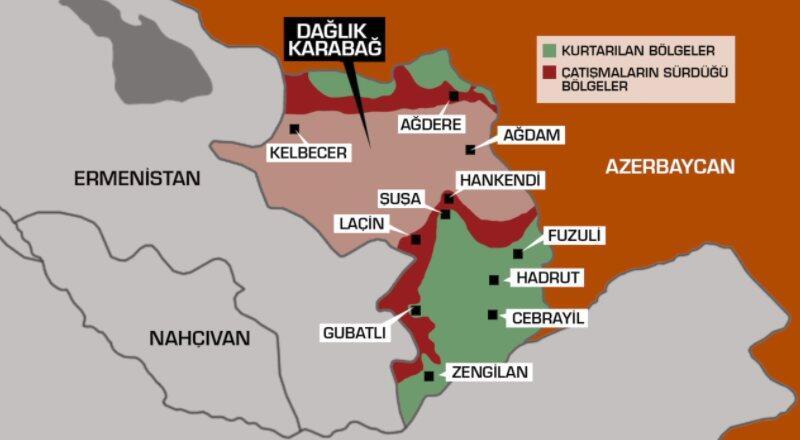 Shusha, which had been occupied by Armenia for 28 years, was freed from the occupation. The city is strategically important. Because it is on the supply route between Armenia and Karabakh.

Shusha is not just a city for Azeris.

It is an ancient city where a large number of intellectuals grew up and is considered a cultural temple. Shusha has been one of the political and cultural centers of Azerbaijan for centuries.

The occupied Shusha was called “the musical cradle of Azerbaijan”, “the temple of Caucasian art”. Here too the heart of Azerbaijani architecture was beating.

Shusha, the Azerbaijani pupil, was occupied by the Armenians on May 8, 1992. 195 martyrs were donated during the occupation. More than 20,000 Azerbaijanis have had to leave their homeland. Hundreds of artifacts belonging to Azerbaijan were destroyed in the city.