SpaceX has launched a GPS satellite into orbit for Space Force, the second launched this year for the US military 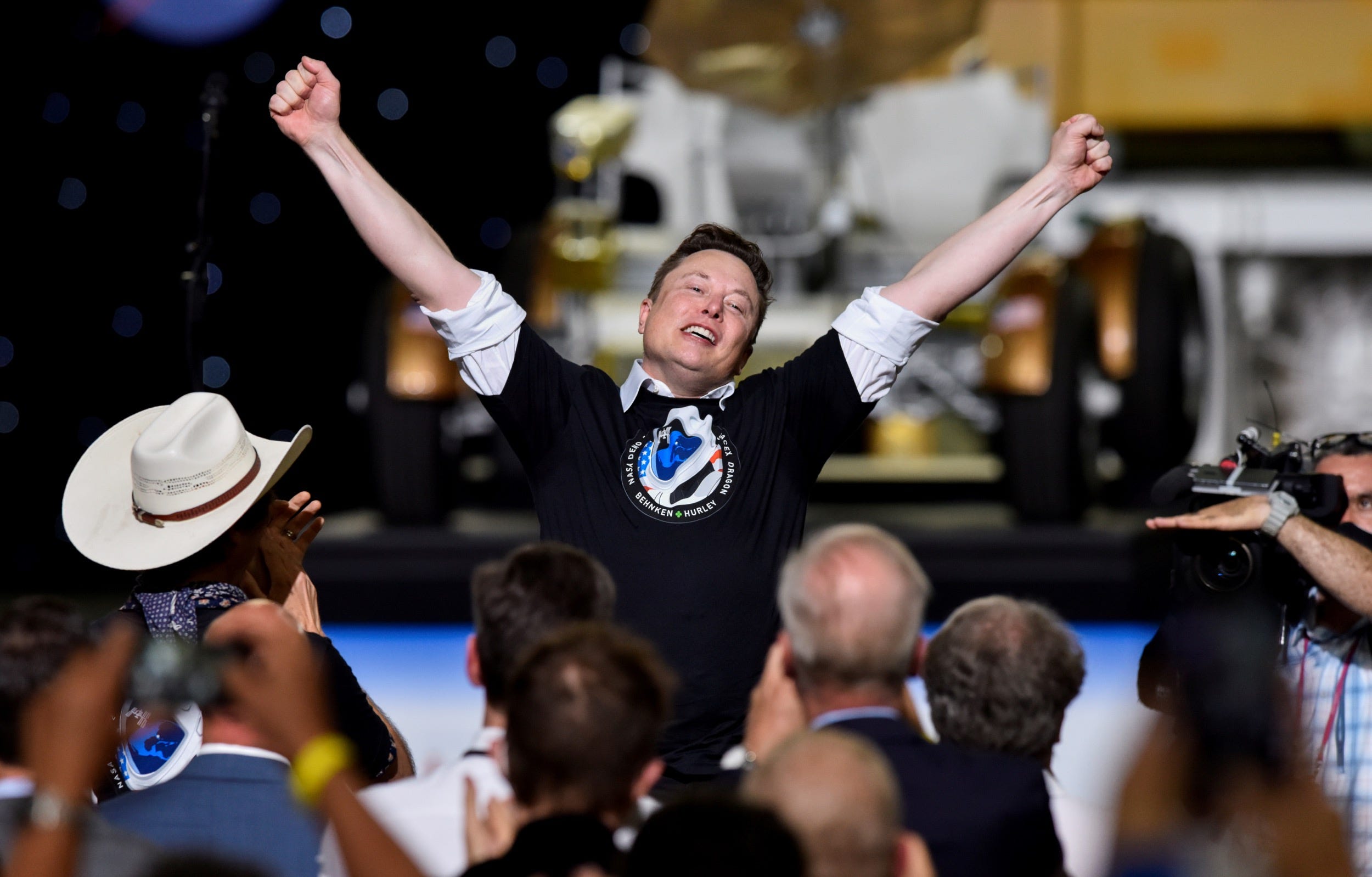 Elon Musk’s aerospace company SpaceX successfully launched a GPS satellite for the US Space Force on Thursday, completing its second mission for the US military this year.

A vehicle carrying the satellite had separated from the rocket and was using onboard propulsion to climb 12,550 miles above Earth, satellite maker Lockheed Martin said.

Nine minutes after launch, the rocket landed on SpaceX’s drone ship “Of Course I Still Love You”, located in the Atlantic Ocean.


Read more:
SpaceX is in an extraordinary series with Starlink, Elon Musk’s plan to flood the Earth with high-speed Internet. But the scheme is not without major obstacles.

GPS III satellites, of which this is Lockheed Martin’s fourth to enter orbit, are designed to provide the United States with improved GPS navigation capabilities, including improved jamming technology to prevent interference.

SpaceX launched the first GPS III satellite in December 2018. The second GPS III was launched on the final flight of the United Launch Alliance’s Delta IV Medium in August 2019, according to Space.com.

SpaceX successfully launched the third satellite in June, meaning the latest launch marks the second for the U.S. military this year.

In August, he won 40% of a billion dollar deal with the Department of Defense to launch new rockets for the Space Force.

Then in October he won a $ 149 million Pentagon contract to build missile tracking satellites, as well as a deal to build a 7,500 mph rocket to deliver cargo and weapons for the US military.

Thursday’s flight marked SpaceX’s 20th mission this year and the 97th Falcon 9 rocket in flight, according to Space.com.

The site highlights every day in your inbox.