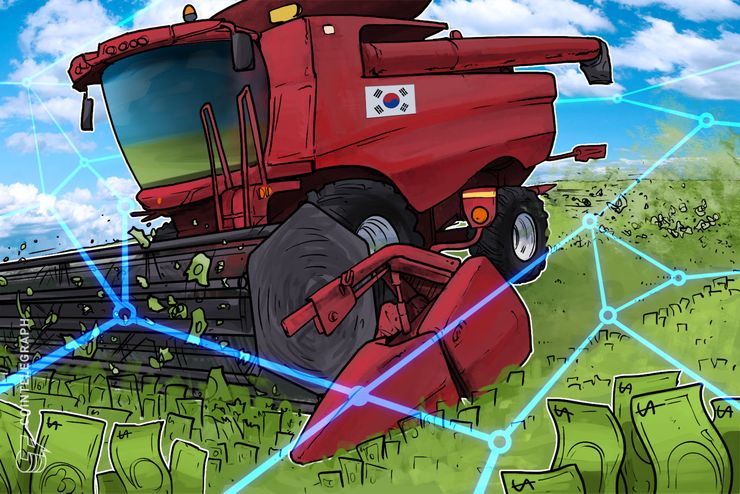 The objective is to find efficient cases in the public sector and identify the best options, bringing them to the commercial sector through multi-annual government support [19659002] This year, the Ministry of Science and ICT received 72 applications for projects from 41 institutions and selected six final projects for their development in the public sector. For 2019, the Ministry will double the number of projects selected to 12, with three or four "privately-owned" blockchain projects, writes ZDNet Korea.

The release of local media Digital Daily Korea quoted Min Kyung-sik, the head of KISA's blockchain team, which revealed the agency's plans to develop projects next year, showing the current results in November in a blockchain hackathon. He also added:

"The aim of the public sector is to play an active role in revitalizing the industry by acting as a primer […] We plan to make more money for public works projects."

At the beginning of August, the Korean government had excluded cryptocurrency trade from the legislation governing venture capital firms, according to the country's Ministry of Small and Medium Enterprises (SMEs) and Startups (MSS).

The internal blockchain community has since formed an agency law, called the "Blockchain Law Society", to develop a legal framework for distributed accounting technology (DLT) applications, exploring the possibilities for its technological application in various areas of the company, Cointelegraph reported on August 20th.