South Korea tripled the budget for Blockchain projects compared to 2018 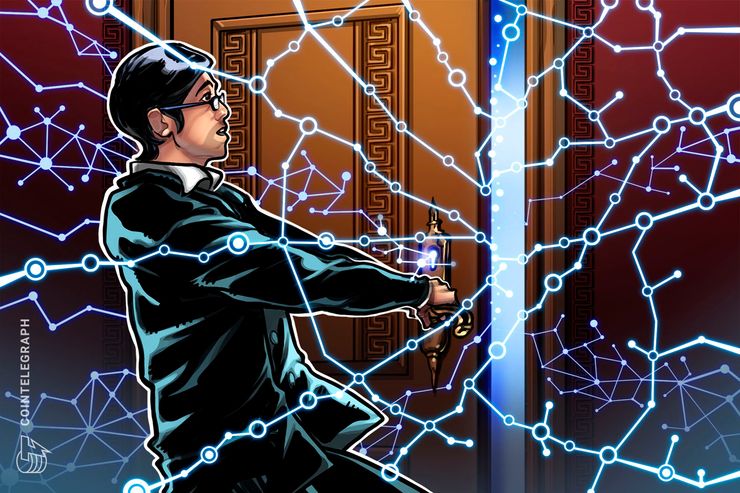 The South Korean government held a meeting on the DLT and blockchain technology industry with the participation of the Ministry of Science and ICT, the Ministry of Information and Communication, the Democratic Party of Korea and others. The Deputy Minister of Health and Welfare announced during the meeting that the ministries have agreed to increase the budget for the next year by three times, approximately at $ 35 million.

This year, the Ministry of Science and ICT received 72 blockchain applications from 41 institutions and selected six final projects for their development in the public sector. For 2019, the Ministry will double the number of projects selected to 12, with three or four "privately-owned" blockchain projects.

The Ministry of Information and Communication will be responsible for the provision of technical services, verification and advice for blockchain startups for next year, the Korea Economic Daily reports.

The second deputy minister of the Ministry of Science and ICT noted that "everyone agrees that the blockchain is a technology [that will] change the future ", he continues:

"Basically we need to grow in the market […] We will also need the institutional and legislative support of the National Assembly [Korean parliament]. I do not see the hour […] for the development of the blockchain industry in Korea ".

Earlier this fall, a sub-organization of the Ministry of Science and ICT of South Korea, the Korea Security and Internet Agency (KISA), had already made an announcement about the government's plans to spend about 9 Millions of dollars to spread blockchain projects in public and private sectors, Cointelegraph reported on September 4.