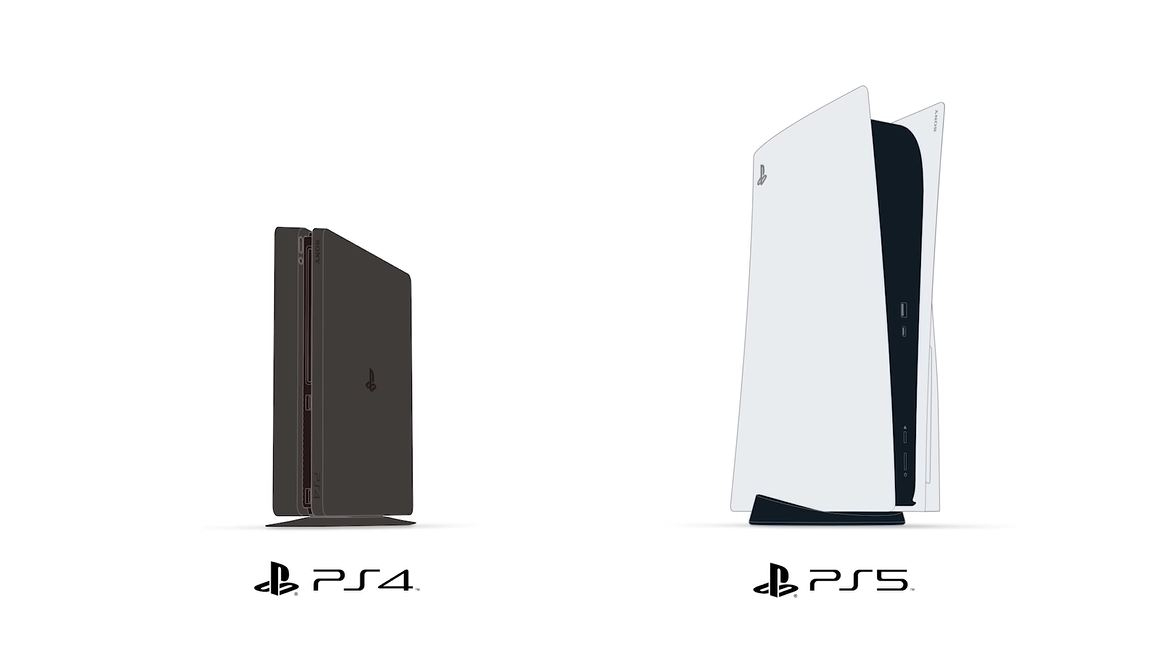 With the launch of PlayStation right there, Sony has decided to share a very intuitive video to explain how PS4 to PS5 data transfer will work, be it games, saves or media files.

The video, which you can see below, details each of the ways to transfer all your information to the new console.

The first option will be to connect the two consoles to the same account (requirement for practically all options), connect them to the same network, via wi-fi or via ethernet cable, and follow the information that will appear on PS5.

The same video confirms that physical version games can be placed directly on the console, which will be able to read the disc. This option is obviously not available on PS5 Digital Edition.

You can also use an external hard drive to host various games and enjoy them directly from the disc. Sony also recommends installing PS4 games on that external drive to free up space on the console’s SSD for PS5 games that really need the SSD. We also remind you that you will not be able to expand your SSD space when the console is launched.

The PS Store can also be used to download digitally purchased games, just like they do today.

As for saves and multimedia files, they can be transferred via the cloud, a feature available only for PS Plus subscribers, pen or in the same way they transfer games from PS4 to PS5, by connecting the two consoles to the same network, via wi -fi or Ethernet cable.

PlayStation 5 is expected to launch on November 19 in our country and Sony has already warned that the console will not be on sale in physical stores on launch day, asking fans to “not make plans to camp out or queue at the doors of the stores hoping to find a PS5 to buy “.