Shocking! Leandro publishes the video of the attacks – Nacional 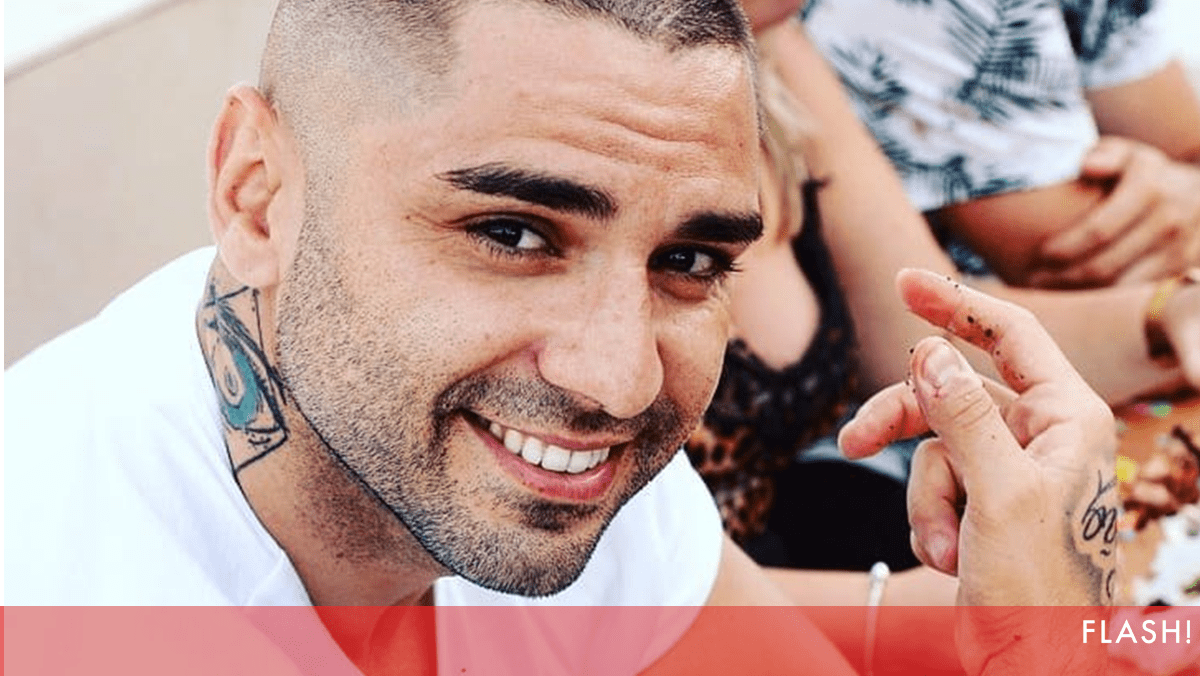 Years after being accused of violence by the ex-wife and mother of his eldest son, Sury Cunha, Leandro is again involved in another assault case. This time, the singer is accused of assaulting a woman inside the beauty salon of the current partner, Doina Stratulat. As soon as the case was reported, Leandro was quick to provide explanations through a video on his social networks. “I shouldn’t, I’m not afraid! A situation that actually happened in my shop, but now it is handed over to the relevant authorities who will deal with the matter in the appropriate places.”

The most beautiful images of Leandro with his girlfriend

Subsequently, the singer shared a video of the event. In the caption he wrote: “I’m sick of this shit. Look at some pictures of the assaults they say they did! Where did I attack someone? These people went there for that. I’m trying to steal my purse. Look! Listen to my desperate son, my wife … The lawyer will present the rest in court. ”