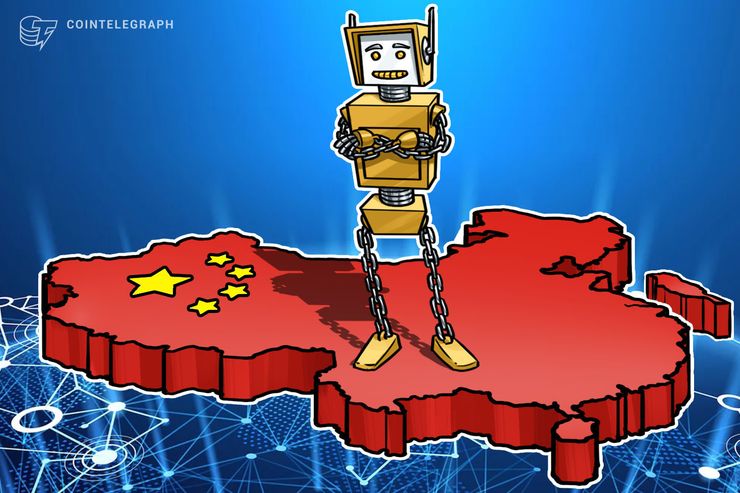 The Shanghai Stock Exchange (SSE) and the Chinese Asset Management Association (IAMAC) decided to work together to improve the insurance and social security industries with the use of blockchain technology. The China Securities Journal reported on the partnership on Monday 20 August.

China Securities Journal wrote that the SSE, the fourth largest stock exchange in the world, was flanked by several major players in the insurance industry, including IAMAC, Changjiang Pension Insurance Company, Tokyo Maritime Sunshine and others.

The declared objective of the new group is "to create a new high-efficiency, low-cost and safer insurance sector" through the use of blockchain technology. The article clarifies:

"The digital transformation of the enabling insurance will build a blockchain service platform to solve the bottleneck problem of corporate innovation.With the development of cost-effective and efficient applications, flexible implementation mode and visual monitoring and operation platform. "

As reported by Cointelegraph on 12 July, the Shanghai Stock Exchange had revealed its plans to use blockchain in its securities transactions, indicating the increasing level of adoption of the Distributed Ledger technology (DLT) by larger institutions.

Last week, a major US business accelerator Y Combinator announced the launch of its new division in China to "build a long-term local organization that will combine the best of Silicon Valley and China and create a lot of innovation . "

At the beginning of this month, Intercontinental Exchange (ICE), which operates the New York Stock Exchange (NYSE), unveiled its plans to build an" open and regulated, global ecosystem for digital resources " in collaboration with Microsoft and others.