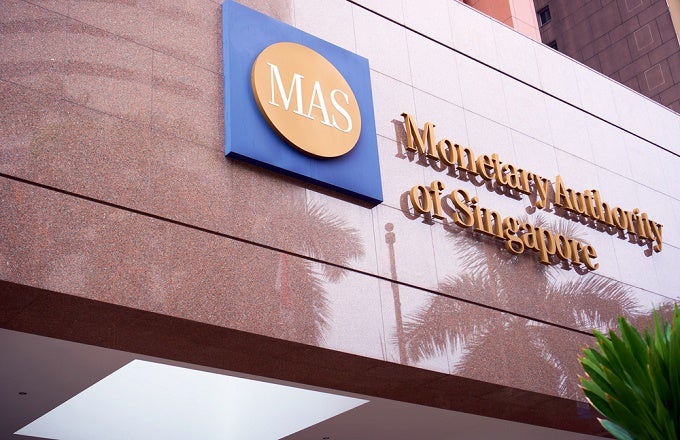 The Singapore Stock Exchange (SGX) has announced a partnership with the Monetary Authority of Singapore (MAS), the de facto central bank of the city-state, to explore the use of the blockchain to improve the speed and the efficiency of the transaction settlement process. The initiative is getting technical support from three established technology partners: Nasdaq, Deloitte and Anquan, startup blockchain. (See also: Doctors, The Blockchain Stock Exchange .

The collaboration will develop capabilities to scale the country's ability to deliver versus payment (DvP) with the use of blockchain-based smart contracts. Contracts will allow the automation required in the execution of transactions DvP DvP is a settlement procedure in which the activities are transferred between the parties only upon receipt of corresponding payments.The smart contracts are autonomous contracts that are automatically executed in based on the contained programming code and existing agreements on a distributed and decentralized blockchain network (See also: UBS to test the Blockchain regulation system .)

The project aims to build a secure and distributed network blockchain in which financial entities and participants can trade securities converted into digital tokens through various blockchain platforms. The initial phase of the project involves producing a detailed report covering the identification and assessment of the main design problems by November of this year.

SGX already has existing relationships with Nasdaq and Anquan. SGX and Nasdaq have agreed to allow double listing of qualifying stocks and the SGX Reach trading platform is based on Nasdaq technology. Anquan is also working with SGX on a BondChain project focused on corporate bonds denominated in SGD. Anquan technology supports the concept of sharding, which structures the blockchain in smaller partitions to improve the scalability, latency and transaction throughput.

SGX joins the Canadian TMX Exchange, which has worked on a similar project, and the Australian Stock Exchange (ASX) is also scheduled to begin testing its blockchain-based CHESS system in the near future. final implementation scheduled for the end of 2020 or the beginning of 2021. (See also: Tel Aviv Exchange unveils the Blockchain platform .)

Tinku Gupta, head of SGX technology, has stated: "This initiative will implement blockchain technology to efficiently link fundraising and transfer of securities, eliminating the risk of both buyers and sellers in the DvP process. This is a collaborative innovation that brings together more actors to to pursue real opportunities that will benefit the ecosystem. "