Sgame Pro was named one of the 15 major blockchain projects for 2018 by the Swiss consulting firm BlockNovum.

The Sgame Pro mobile gaming platform has been named one of the top 15 Swiss blockchain projects for 2018 in a competitive selection organized by BlockNovum, a blockchain research center in Zurich. 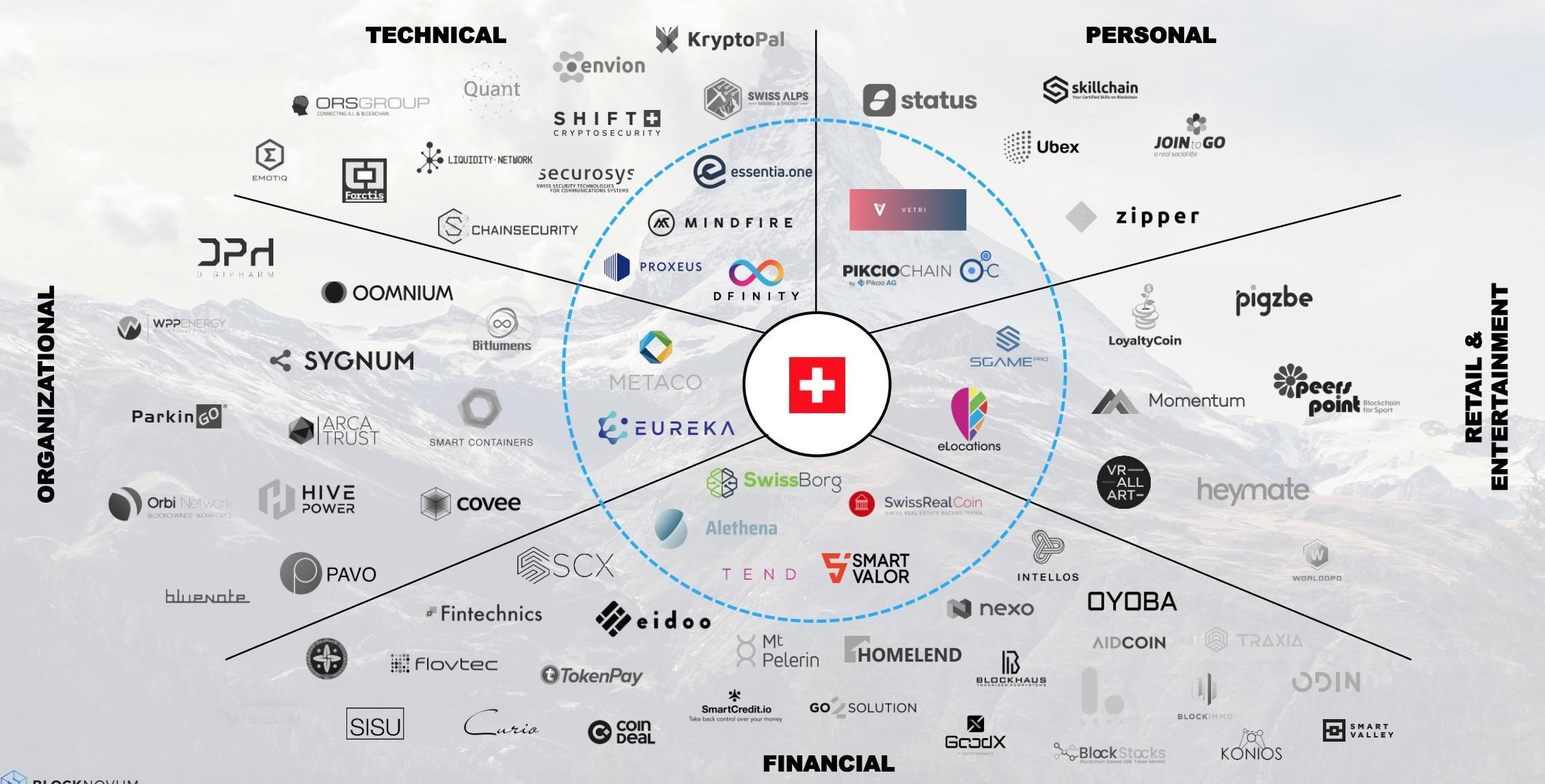 Sgame Pro is a blockchain-based mobile game aggregator and publisher with an innovative "proof-of-play" algorithm that rewards the native SGM token players to play. In addition to the blockchain part of their project, the company also aims to bring social features and eSports to the mobile gaming market, in addition to other features that have long been present in the digital content distributors for consoles and PC. The goal of Sgame Pro is to create a community for influencers and gamers and has already partnered with YouTuber and the game influencer Felix "PewDiePie" Kjellberg.

"Being recognized by the industry and chosen as a high-potential blockchain project is ingenious" said Rodolfo Oliveira, CMO of Sgame Pro. "This adds to what has been a great year for Sgame Pro. All team members They are incredibly passionate about what we are building, we really put our heart and soul in. At the same time, it's a huge responsibility because the expectations are really high, it's a true testament to the strength of our entire team. "[19659006] BlockNovum is a company based in Switzerland that provides assessments, evaluations and research reports for cryptographic activities and blockchain startups. The company was founded in 2018 with the goal of advancing the quality of fundamental research of cryptographic resources. BlockNovum has projected 78 blockchain projects that were founded in Switzerland, are of Swiss origin or have conducted an ICO according to Swiss regulations. Fifteen of these have been selected as the projects with the highest potential, with Sgame Pro being one of the two projects coming from the entertainment sector.

Sgame Pro has already obtained financing through a series of investments and plans to launch the 2.0 version of its platform in October 2018. The launch will be accompanied by an extensive marketing campaign in Europe and the United States. To stay updated with the project, subscribe to the Telegram channel of the project or visit Sgame Pro website .