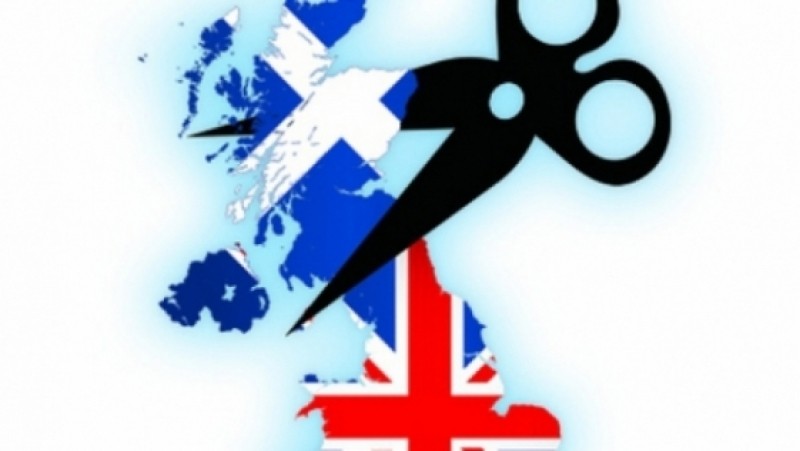 Scottish Prime Minister Nicola Sturgeon said on Saturday that she had never been so sure that the British province would gain independence, at a time when Brexit prepares to become a reality from January 1, AFP reports.

“Scotland is now a nation that is about to go down in history. Independence is clearly possible: with a common goal, modesty and hard work, I have never been so sure we will make it,” said Nicola Sturgeon. at the opening of the online congress of the Scottish National Party (SNP), which he leads, writes agerpres.ro.

Read also: Dr Adrian Marinescu: ‘Gradual measures will be taken. We will see that more and more areas, we will have them in lockdown version ‘

Although “our main goal must remain the removal of COVID-19 from our territory, Scotland must be prepared for what comes next,” he added from his home in Glasgow.

Aspirations for independence come back into force after London’s criticized handling of the coronavirus outbreak.

Also read: Doctor: ‘If you don’t think there is COVID19, go to a hospital that treats these patients. Keep a scared patient who can barely breathe ‘

It is now “a strong and majority opinion in public opinion”, according to the Scottish politician, that a poll conducted in early October by Ipsos Mori attributes “very strong” support from the public, 72% satisfied with the way in which he managed the pandemic.

His party therefore appears to be in a strong position as next year’s May local elections approach, AFP notes. The SNP could win many seats in Scotland’s decentralized parliament, which is responsible for decisions on education, health and transport.

Read also: Eugen Tomac: ‘We need a vaccine against the waste of public money! The state fails to collect revenue from the state budget ‘

Nicola Sturgeon promised in September to set the terms and date for a second referendum on the independence of the British province, despite London’s refusal.

Read also: it’s official! The President signed: Days off for these employees

However, Nicola Stugeon says Brexit has changed the problem for the Scots. The British province voted en masse in 2016 against leaving the EU.

“The Scottish people have the right to choose their future,” said the Scottish Prime Minister. “The question for everyone in the May elections is this: who should make the decisions that shape our future?”

Read also: December 1st restrictions! The measures that must be followed by those who will go to the mountains

He urged his party colleagues “to show in cold blood and patience that Scotland is ready to take its place in the great family of independent nations”.