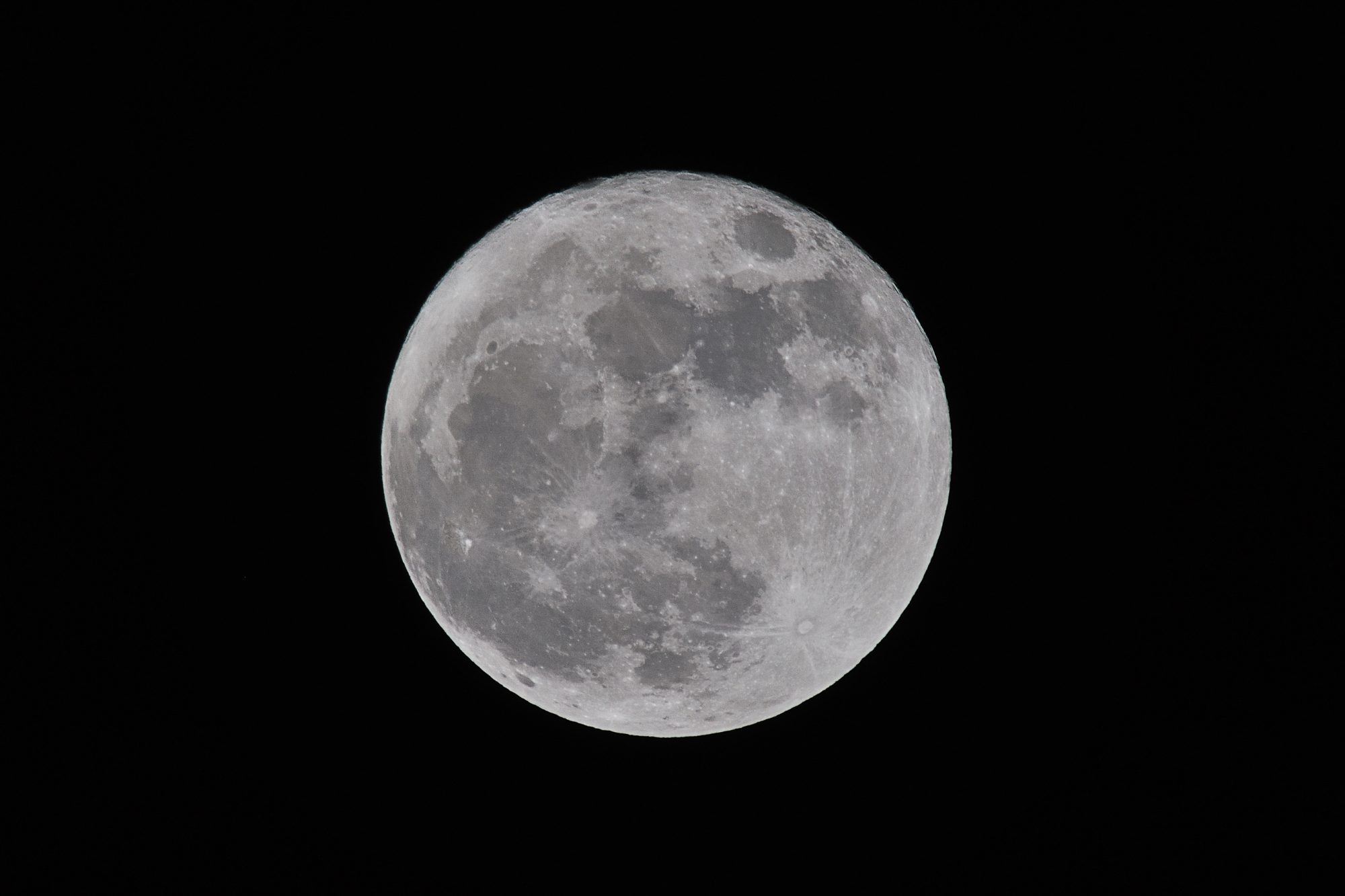 The international research team, led by scientists from the Armagh Observatory and Planetarium (AOP), with support from the UK Science and Technology Facilities Council (STFC), believes the asteroid known as (101429) 1998 VF31 dates back to the early years of the solar system and the giant impacts that formed our Moon and substantially reshaped the Earth.

Researchers involved in the discovery studied Mars’ Trojans, including the lunar asteroid, to see if there are Trojan asteroids orbiting the Earth.

Trojans are a large group of asteroids that share an orbit with a planet or moon and are of great interest to scientists because they represent leftover material from the formation of planets and can tell scientists a lot about how planets were born.

To their surprise, the team found that 101429’s best spectral match was not with other small bodies but with our closest neighbor, the Moon.

The origin of the mini moon

Although the origin of the unusual object is still a mystery, researchers have some theories. One of them is why the asteroid looks like the moon, because it comes from the moon.

“The first solar system was very different from the place we see today. The space between the newly formed planets was full of debris and collisions were the order of the day.

“Large asteroids – we call these planetesimals – were hitting the Moon and other planets. A fragment of such a collision could have reached the orbit of Mars when the planet was still forming and was trapped in its clouds of Troy. “

However, the most likely scenario is that the object came from Mars itself. Mars was hit by impacts early in its history, and a colossal impact could have sent the moon-like asteroid into orbit of Mars.