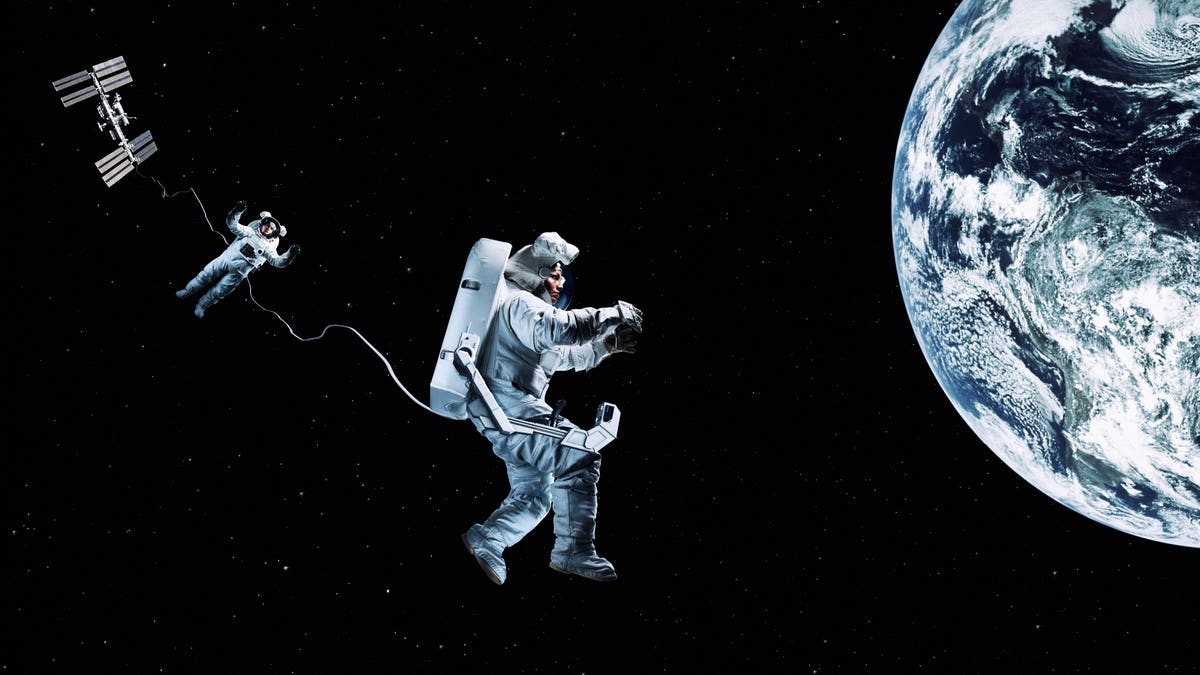 Space travel was one of the greatest achievements of the last century. In fact, getting humans into space took so much time, effort, dedication and planning. However, there is still so much to learn.

Recently, scientists have gained more insight into how space travel specifically affects the body at the molecular level, providing some insight into the potential long-term effects it will have on an individual’s health.

According to a recent statement from NASA, scientists are now starting to understand that “a possible driver behind these impacts [is] the powerhouse of the cell, called mitochondria, [which] experiences changes in activity during space flight. “

The statement indicates that this preliminary belief stems from decades of research conducted on the International Space Station and from samples of some 59 astronauts. The findings are based on a broader compendium of research from multiple primary researchers, studies and scientific endeavors that are taking a closer look at how space affects human health.

Afshin Beheshti, who is one of the key scientists, says that “We have found a universal mechanism that explains the types of changes we see in the body in space, and in a place that we did not expect. […] Everything gets kicked out and it all starts with the mitochondria. “

Beheshti goes on to state that “When we started comparing the tissues of mice that had flown on separate space missions, we noticed that mitochondrial dysfunction kept appearing. […] Whether we were looking at eye or liver problems, the same pathways linked to the mitochondria were the source of the problem. “

The press release also indicates that “NASA human data confirmed this hypothesis. The changes identified in astronaut Scott Kelly’s immune system during his year in space starting in 2015 can also be explained by the observed changes in the activity of his mitochondria. Blood and urine samples from dozens of other astronauts showed further evidence that, in various cell types, being in space led to altered mitochondrial activity. “

Evagelia C. Laiakis, PhD, Associate Professor of Oncology at Georgetown, said that “Although we have all studied different tissues, we have all come to the same conclusion: that mitochondrial function has been negatively affected by space travel.”

Regardless, mitochondrial dysfunction-related disease is a broad area of ​​study, which has a certain level of understanding in physiological and pathological contexts. So, Beheshti says that perhaps “We can look at the countermeasures and drugs we already use to tackle mitochondrial disorders on Earth to see how they might work in space, for starters.”

Indeed, this crucial finding reiterates that more research is needed in this area to continue examining the short- and long-term health effects of space travel on humans. Only then can humanity truly unlock and explore the full potential that space has to offer.