Samsung IT Arm presents the Blockchain certification tool for banks 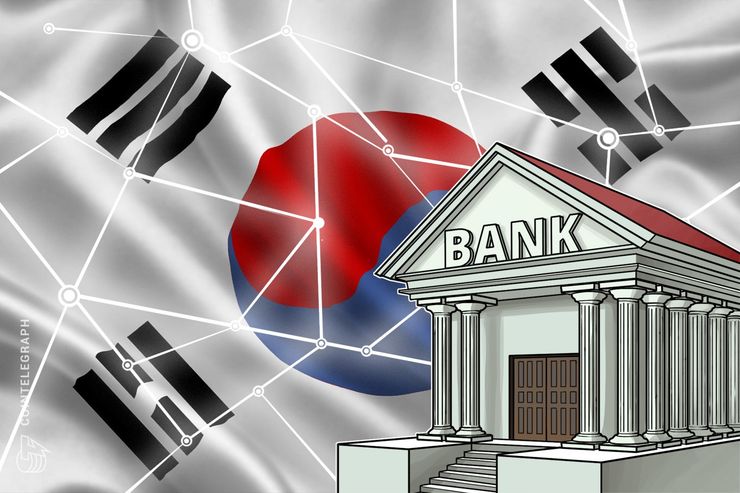 Samsung SDS, the IT arm of Samsung technology giant, developed BankSign, a blockchain-based certification tool for banks, according to an official announcement of August 27th.

The development of Samsung SDS is a joint project with the Korea Federation of Banks (KFB). BankSign aims to provide a simple transaction method within various banking systems requiring certification from a single bank. Certification can be verified on the platform using passwords, fingerprints or templates.

According to the announcement, BankSign allows customers to acquire a valid certification of up to three years, replacing the existing certification system, which requires annual renewal and registration and authentication with each individual bank.

Samsung SDS financial sector vice president Hong-Jun Yoo said that BankSign would be "the first example of application of blockchain technology to banking services." He added that the company is "further expanding its digital transformation business, which will enhance the competitiveness of banks and other financial institutions."

In June, KFB revealed for the first time that it was developing BankSign, with the intention is to replace the complicated twenty-year verification system with a more efficient system, one based on blockchain. At the time, Cointelegraph reported that BankSign would be based on Nexledger, a private business transaction management tool developed by Samsung SDS.

Samsung SDS has released a suite of blockchain-based products this year. In June, Samsung SDS presented its CelloSquare 3.0 product, a blockchain implementation aimed at the global logistics industry.

Previously, the company announced the launch of a blockchain-based Nexfinance financing platform. Samsung SDS said the product would also include aspects of "artificial intelligence", "big data analytics" and "advanced IT technologies, such as Intelligent Process Automation."