Russian state pension fund to use Blockchain for labor contracts 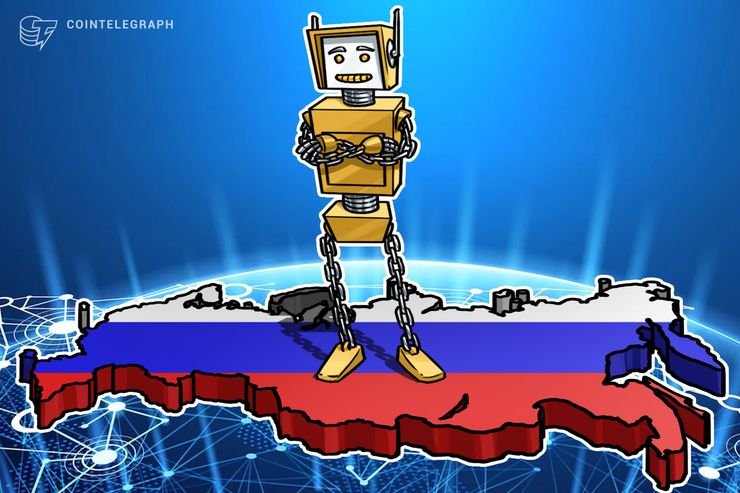 introduce smart contracts to be used as employment contracts between employers and employees. Such agreements could be stipulated in one of the many state units that provide public services – the network that covers up to 97% of the population of Russia.

Officials told reporters that they hope that blockchain technology, as used in the scheme, would help avoid unnecessary paperwork and reduce costs for storing and maintaining an enormous amount of data. According to reports, officials believe the new system will protect citizens from "negligent employers who violate existing legislation when contracts are signed", emphasizes the fund's press center.

Statistics on the state labor inspectorate quoted by Izvestiya show that more than 465,000 Russian citizens have claimed their work rights have been violated in 2017. In this regard, officials have imposed fines of over 20 billion rubles (about $ 293 million).

Russia is currently taking many steps to reorganize its labor industry. As the local TASS news agency noted today, Russian Prime Minister Dmitry Medvedev recently offered to archive all online employment records from 2020. All the necessary data will be shared with the PFR, Tass reports.

In the broader context of pressure from US and European economic sanctions against Russia, reforms pensions have triggered strong backlashes in the country. After Russia's largest cities protested against the reforms proposed in July, Russian President Vladimir Putin announced in a speech today that the government plans to change the reform.