Russian President Putin signs a new law on the appointment of the prime minister, who forms the government 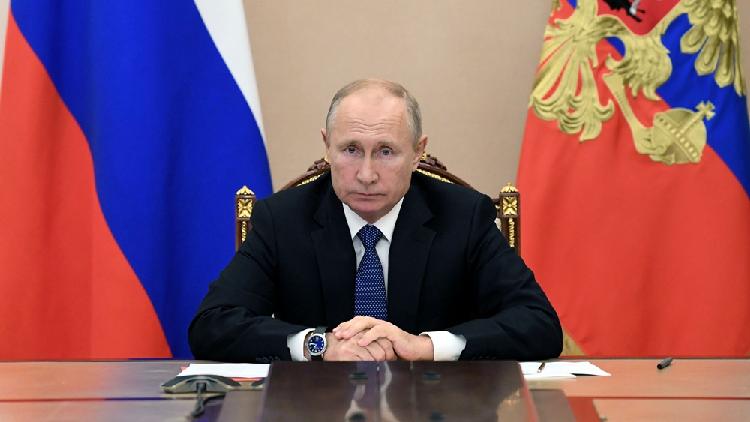 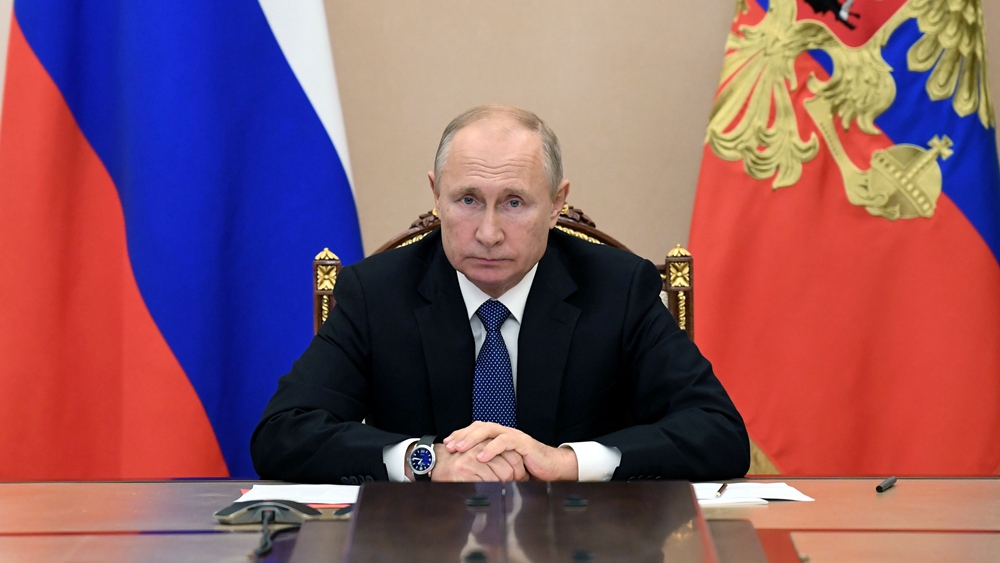 Russian President Vladimir Putin has signed a new law on the appointment of the prime minister and other members of the government, the TASS news agency reported Friday.

The president is obliged to present his premiership candidate to the State Duma within two weeks of taking office or after the resignation of the government. 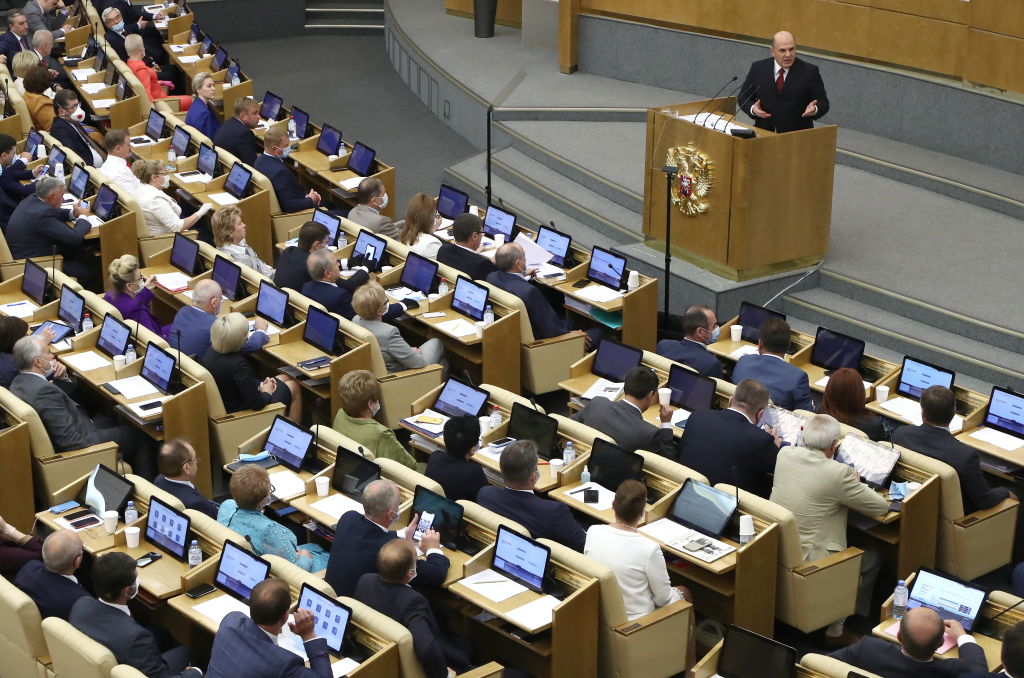 Russian Prime Minister Mikhail Mishustin presents a report on government performance in 2019 during a plenary meeting of the State Duma in Moscow, Russia on July 22, 2020. / Getty

Russian Prime Minister Mikhail Mishustin presents a report on the government’s performance in 2019 during a plenary meeting of the State Duma in Moscow, Russia, July 22, 2020. / Getty

The president can also fire any member of the government – including the prime minister – without dissolving the cabinet.

Any Russian citizen who is at least 30 years of age and does not have a foreign citizenship or residence permit from another country can be a government minister.

Putin also signed a decree ordering the Russian government to work to meet the 2015 Paris Agreement to combat climate change.

In a decree released on Wednesday, the Russian president ordered the government to aim for a reduction in greenhouse gas emissions by 2030 up to 30 percent below 1990 levels.

On the other hand, he stated that any action to reduce emissions must take into account the need to ensure constant and balanced socio-economic development and ordered the government to develop and ratify a socio-economic strategy until 2050 that takes into account lower emissions.

Russia is the fourth largest greenhouse gas producer in the world.

(With the contribution of the agencies)