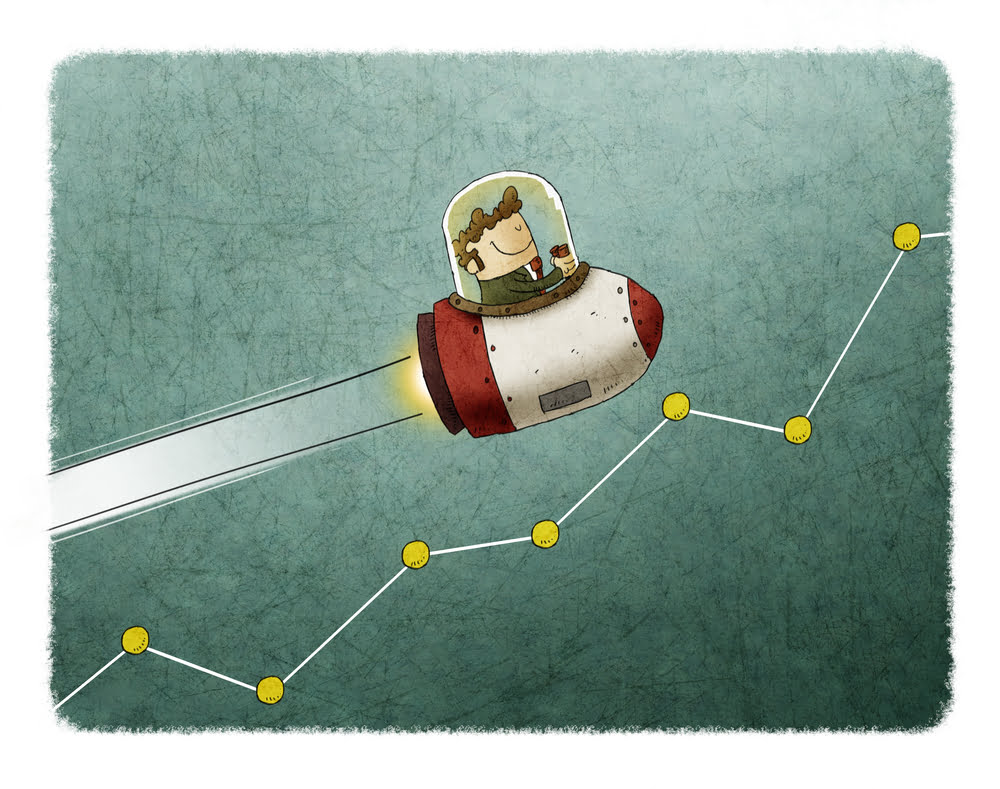 Ripple initiated a downward correction below $ 0.6500 against the US dollar. The XRP price is likely gearing up for the next big move, similar to bitcoin and ETH.

4-hour MACD – The MACD for XRP / USD is losing pace in the bearish zone.

4-hour RSI (relative strength index) – The RSI for XRP / USD is currently just below the 50 level.