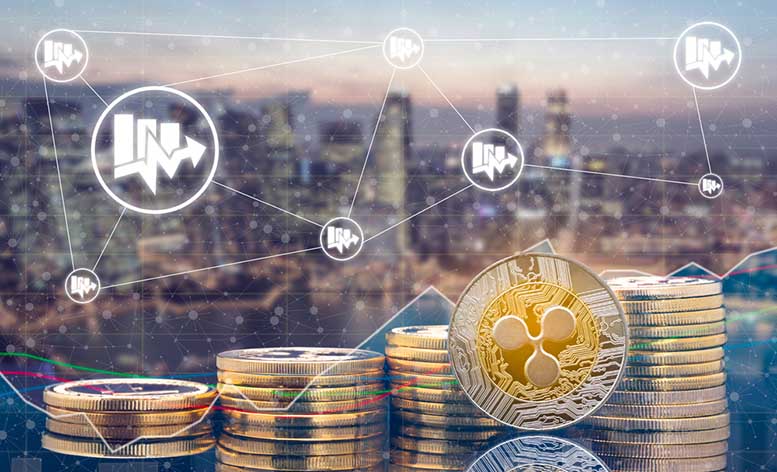 The cryptocurrency market is trending upward today as most of the coins in the top 100 are currently trading in the green. Bitcoin (BTC) is currently trading above $ 6,600 and Ethereum (ETH) is just under the $ 300 mark.

Let's take a closer look at Ripple (XRP), EOS and Litecoin (LTC) today and the latest movements with each of these projects.

Ripple has been making constant moves with his xRapid product lately.

Dig this: Starting now @BittrexExchange @Bitso and @coinsph are now official partners for xRapid transactions using #XRP . What does it mean? 👉https: //t.co/BIVhkpgCM2

xRapid is the product of Ripple oriented towards financial institutions, which is based on XRP. Recently, Ripple has signed partnerships with three cryptographic exchanges to make trade prefer for the US dollar, the Mexican Pesos and the Philline Pesos.

At the time of printing, XRP is trading at $ 0.337 per currency, up 2.56%, in 24 hours. Ripple remains the third largest cryptocurrency since its total market capitalization.

Block.one, the company that invented EOS, is in the middle of their global hackathon. The EOS hackathon is a competition that encourages developers to build dApp on the EOS platform for cash prizes.

The next Eck hackathon will be held in London on 22 and 23 September, while the fourth hackathon in San Francisco will be held on 10 and 11 November. The exact locations of these events are TBD.

There are no important news about Litecoin this week, but last week, ItBit announced it would negotiate LTC soon.

ItBit is a digital currency trading platform regulated by the NYDFS. This should drive up the price of cryptocurrency.

In addition, the first Litecoin summit will take place in 22 days on 14 and 15 September. Tickets are still on sale and will be held at the South San Francisco Conference Center in San Francisco, California.