Ripple Protocol used to make the products of the real world in "eMetals"; It can be purchased using cryptocurrency of choice 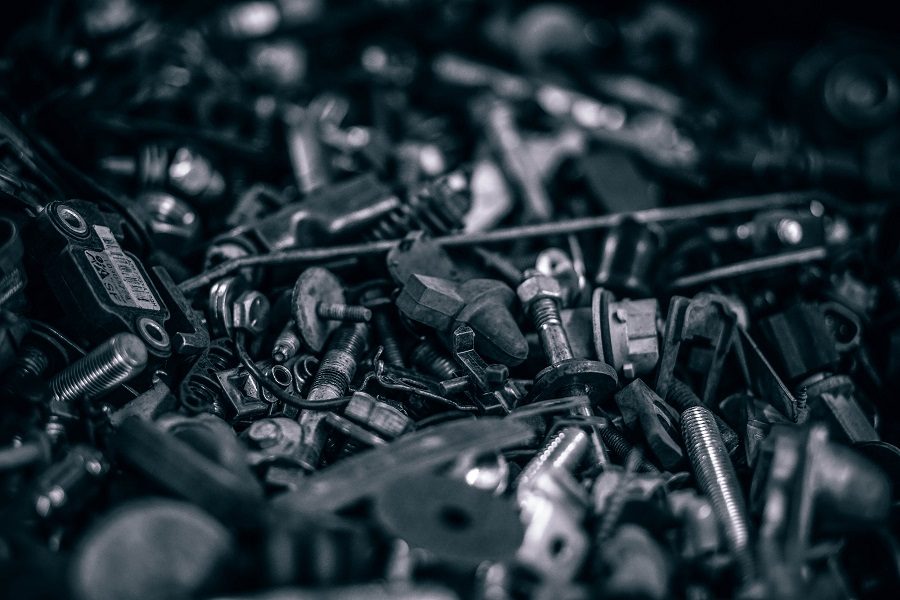 eMetals is the next best thing that will be converted into digitized actions to represent the goods of the real world [like metals] and the resultant can be purchased using digital resources as per BPG [Banquecorp Physical Gold] The tweets of the group.

BPG Group is a large-scale company in the refining of materials that also deals with efficient methods for reusing scrap metal and is widespread throughout Europe. According to their tweet, on January 7th, customers will be able to purchase these metal shares using both cryptocurrencies and fiat coins.

"EMetals will purchase real commodity stocks based on customer demand and generate payouts to represent each share, customers will be able to use the selected cryptocurrencies and legal currencies to buy IOUs, IOUs will be supported 1: 1 for the titles of the real world. "

To further clarify the issue, the BPG Group has stated that the shares will be covered as 1: 1 and deposited in separate separate accounts. In addition, the group added that for the use of the bank will use "Kamakura study" that will provide default probabilities.

@ RickCrypto1 asked if they are supported and regulated by a regulatory body that confirms that the group actually has the media they claim.

"We will publish reports indicating that we have sufficient capital (stock) to support every single 1-based IOU token: 1. We will also disclose the names of banks and brokers."

"Equity markets are closed more hours of the day than they are open.The user will be able to exchange shares of popular commodity companies on the eMetals platform 24 hours a day, 7 days a week. #Ripple # XRP #Commodities "

The news of this announcement emerged for the first time in the cryptographic world in 2016, when GateHub published a blog on BPG Group on the use of the Ripple protocol. The blog stated:

"BPG's gold digital IOUs, the" XAUs ", are now issued within the Ripple protocol.The XAU enables digitized gold investments and the ability to use XAU for remittances and payments.
In this way physical gold can be converted into any fiat currency such as USD, EUR or any other cryptocurrency. In addition, an XAU can be redeemed and the physical gold stored in BPG's Ljubljana vault is sent to you. "