Ripple launches the cross-border payment system in Japan and Brazil 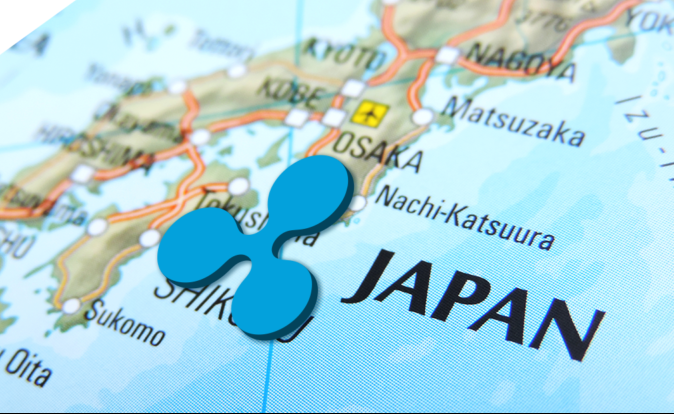 When it comes to a cross-border payment system, Ripple and XRP are at the center of attention. However, the most effective crypto move could soon be seen from Brazil and Japan. Ripple officials on Twitter stated that it is set to launch a new cross-border remittance service, with the intention of expanding the adoption of blockchain through FinTech.

The Brazilian private bank opens over 5300 branches and approximately 38,000 ATMs. In addition, the MUFG Bank Ltd document states that its subsidiary has already signed a MoU (Memordandum of Understanding) with Banco Bradesco S.A of Brazil to mark the collaboration to exploit Ripple Technology.

MUFG was the first bank to join RippleNet, with the goal of facilitating the easiest and fastest transfer of payments in all countries. It offers services in Latin America such as oil, gas, food, energy, metal, beverages, public services, agriculture, mines and other financial services. The adoption of Ripple technology indicates that the company is focusing on expanding and growing the business.

In addition, Ripple's core technology offers lower costs and allows users to track all transactions. However, this does not mean that the company uses XRP, rather xRapid, a unique and separate Ripple product that focuses on fast transaction.

Other players using Ripple technologies are American Express, Japan's SBI Holdings, Bank of America, France Credit Agricole and many others.

The Japanese bank in the press release states that;

"The MOU is an extension of a September 2017 partnership agreement between MUFG Bank and Bradesco, and represents the most recent commercial commitment by banks."