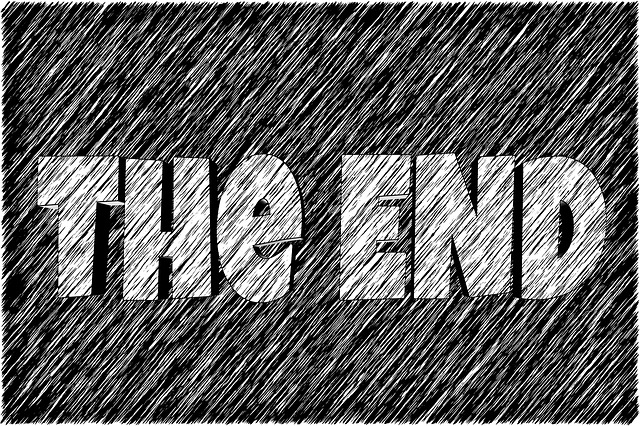 Since Satoshi has brought Bitcoin to the world, decentralization has been a key value in every blockchain and cryptocurrency project, and Ripple's XRP is one of them. BitTorrent (which now runs on Tron's blockchain network) was also created to be decentralized, so the idea is not exclusive to digital resources, but for every internet project that seeks to guarantee freedom for users.

And that's why Ripple and its native token (XRP) were so controversial. XRP is not your standard cryptocurrency. It was all pre-mined by Ripple Labs before it went online. Furthermore, Ripple's goal was to help the traditional financial system (think of banks and remittance systems) to eliminate the friction in settling payments across borders. This, in particular, has not been so popular among cryptograph enthusiasts because the whole point in Bitcoin (as stated by the legendary Satoshi himself) is to get rid of the banks, the legal currencies and the global financial system.

And wait, did you follow the recent Ver / Wright hash power show? We believe that he made it clear that Ripple's XRP system is centralized (of course, only for people who can think in a neutral way). We have all been faced with FUD that XRP is centralized (in some way) and is not a "real" cryptocurrency like Bitcoin. Now, what's this? We have all seen how only a couple of people have completely destroyed things. We believe this has worked, to say the least, against Ripple's XRP.

Furthermore, Ripple Labs is a private company. Aims to make profits, as any company should. This created suspicions about the level of centralization of the Ripple network.

David Schwartz of Ripple has gone out of his way to explain to all those who will listen that the Ripple network is, in effect, decentralized, as well as XRP.

And Mr. Schwartz is right. At least 70% of all Bitcoin mining is done in China, despite the Chinese government's hostility towards Bitcoin (but not alt coins in general). So, while every node in the Bitcoin network is, in principle, independent, the whole system could be shot down if the Chinese government decides to block the network from the rest of the world, which is precisely what it has done to Google.

Some other blockchain projects are in similar situations because they are mainly based in China and have not been accused of being centralized as XRP.

So, compared to Bitcoin, or Ethereum or many other blockchains and cryptocurrencies, Ripple is fairly decentralized despite the controversy it has created.

Another thing to keep in mind is that XRP was the most profitable currency of the last year. It has outperformed Bitcoin, and there is every sign that will do this again in the year. While XRP has been floating, it has been trading on toll-free numbers for most of the last 30 days (it's at $ 0.4737 as we write it) and is also gaining ground in the XRP / BTC pair.

The crypto-market will sooner or later separate from BTC (the sooner it is, the better it is) and it seems that Ripple's XRP is leading the way.

There are reasons for this. XRP is proving useful in the real world. Initially it was to be a brokerage currency for banks to settle international payments. And it's happening. But now you can have a debit card that allows you to use XRP tokens to pay for goods and services as if it were your standard savings account and options continue to grow.

So, how much should you worry about XRP? We think you could be optimistic. Centralization has never been a real problem for Ripple or XRP and the token has been profitable and growing. And it's still very cheap, so it remains a good option.

Keep this in mind: the market has been declining for 11 months, but the XRP has risen (despite the fluctuations). There is no sure bet in the crypt, of course. We know it, and so you should. But as these things go, XRP is not the worst you could do.

Do your homework and research. You will find out that Ripple's XRP is very underrated.