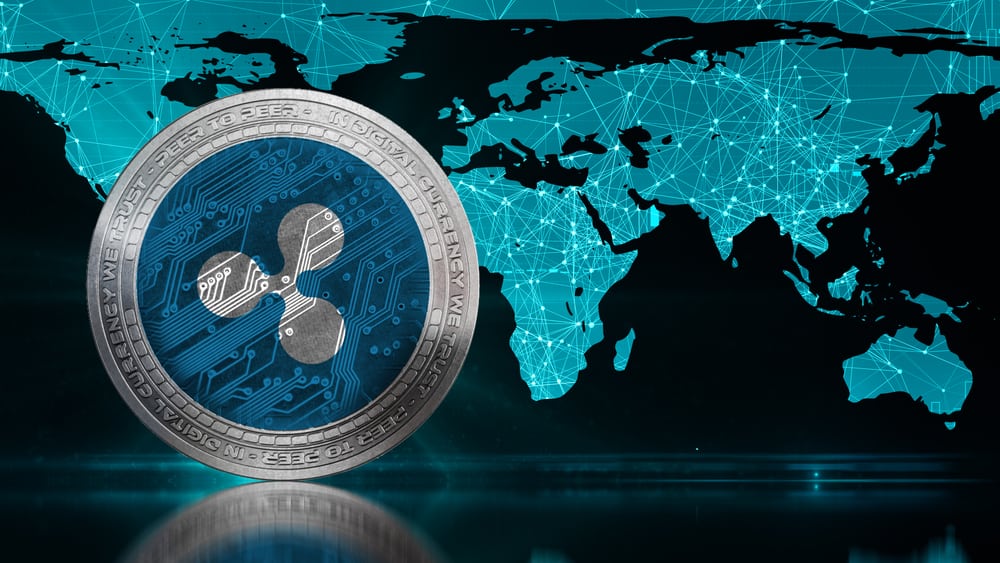 The expansion of Ripple remains unstoppable and now the company behind XRP has managed to conquer the Israeli territory after closing a significant agreement with GMT in an attempt to revive the financial sector in the region and consolidate Ripple's dominance in the market .

According to a public announcement published by GMT, both companies share similar business philosophies, something that has helped them to reach advantageous conditions after a preliminary discussion process:

"After a long and precise process, GMT was chosen to be the representative of Ripple in Israel, joining Ripple and its partners in creating a global financial system, with high-level technology and values ​​such as transparency and costs. accessible.

The GMT team was quite satisfied, stating that the use of Ripple technology is an innovation that turns it into a reference to be followed by the different fintechs operating in the region.

"GMT is joining companies like MoneyGram, AmericanExpress, CIBC, Earthport, AKBANK and many others, which are already authorized to use the Ripple platform.

This partnership is establishing GMT's place at the forefront of Fintech's Israeli industry, allowing us to work side-by-side with some of the world's leading companies. "

At the moment it is not known whether GMT will use xCurrent, xRapid or the native XRP token. Through this partnership, GMT wants to compete with SWIFT, a system that, despite being used by most banks and payment processors all over the world, has recently been attacked by many industry experts to be "obsolete" and "obsolete" .

It is also important to underline that AkBank, one of the most important banks in Turkey, has recently initiated money transfer operations using Ripple technology. xRapid was the tool chosen by the AkBank team to develop this implementation on which they worked for just over a year

The community has reacted positively to these announcements, showing successful operations in which it is specified that the use of Ripple has been activated and expresses their satisfaction for this step forward in innovation and in the adoption of blockchain technologies:

Have you seen this?
Transfer Turkey Akbank with Ripple pic.twitter.com/G4PtAiTQak

Great news for Xrp. Turkish Akbank started sending money via blockchain to UK Santander. 🚀🚀🚀🚀🚀 Congratulations Hodlers Xrp and a big thank you for the Turkish Akbank. I love Turkey 🇹🇷 and Akbank.

This week we have seen 5 financial affiliations that have joined Ripplenet or have extended their use to new corridors for cross-border payments.