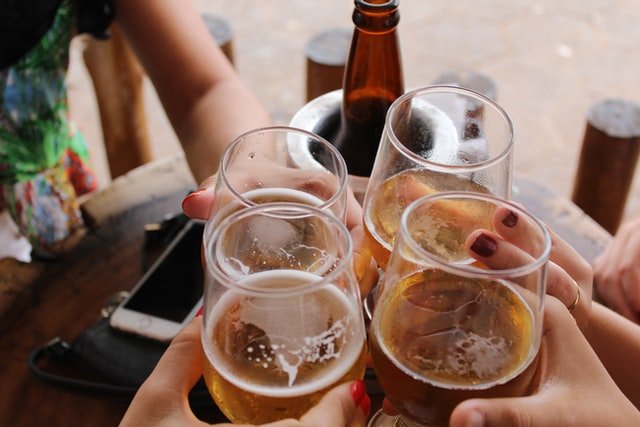 A recent study reveals a technique that allows us to quickly eliminate the alcohol present in the blood.

Today there are many methods of reducing the alcohol in the blood. However, none of these techniques have yet been really proven. The researchers thus investigated the question and found a solution to reduce the alcohol present in our body more quickly: hyperventilation.

A study published November 12 in rue Scientific Reports found a technique that eliminates the blood alcohol level three times faster. For this reason the researchers examined the hypothesis that the lungs play an essential role in the purification of ethanol.

In the study, five healthy adults had to drink half a glass of vodka twice. To eliminate this amount of alcohol, participants took two to three hours for the first drink and one to one and a half hours for the second through hyperventilation.

First of all, hyperventilation is a breathing technique that consists of breathing rapidly and completely. This practice causes an increase in the CO2 level in the blood and can cause dizziness, fainting and nausea. To avoid its side effects, the researchers developed a device that delivers carbon dioxide.

“It’s a very simple, low-tech device that could be produced anywhere in the world: no electronic device, no computer or filter is needed” explains Dr. Fisher, an anesthetist and senior scientist at the Toronto General Hospital Research Institute.

The study then specifies it “These data indicate that hyperventilation is a non-pharmacological means of accelerating the elimination of ethanol (…). This technique may prove useful in the treatment of severe acute ethanol poisoning ”.