Request for information on the DLT from the Israeli Central Bank 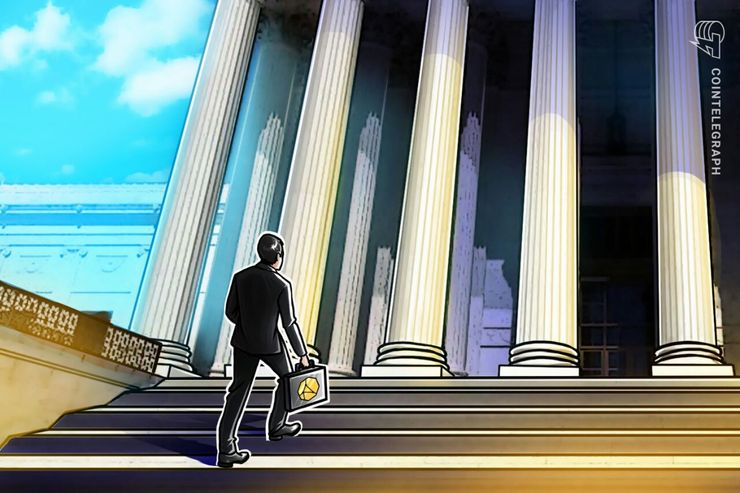 A team that includes representatives of the Bank of Israel has issued a formal request for information on Distributed Ledger Technology (DLT), published on its website on 18 December.

The request – whose objective is, as named, the "Regulatory Coordination of Virtual Goods" – states that "regulators of the Israeli financial system believe that there is room to renew and strengthen cooperation and coordination between all regulators and public "regarding DLT.

In addition to the central bank of the country, the team includes representatives of the Securities Authority, the ministries of finance and justice, the tax authority, the Israeli money laundering and terrorist financing authorities and various others. local regulatory bodies.

The document requires information regarding obstacles to the development of the local DLT sector. The text explicitly requires the problems encountered by local DLT companies, fundraisers, investors and consumers who deal with virtual resources as examples.

Furthermore, the request requires information on the risks inherent in the use of virtual resources and on the opportunities of the DLT in the financial sector. Finally, the declaration also asks how the DLT can help tackle the problems related to the fight against money laundering (LRD) and the financing of terrorism.

As stated, interested parties are invited to submit relevant information until December 31, 2018.

As Cointelegraph reported at the beginning of November, an Israeli study group exploring digital currency options has advised the country's central bank not to issue its own cryptocurrency.

In early December, Ehud Barak, a former Israeli prime minister, compared digital currencies with Ponzi systems. Reportedly, "will never invest" in cryptography as "Bitcoin and cryptocurrencies" [are] a Ponzi scheme. "