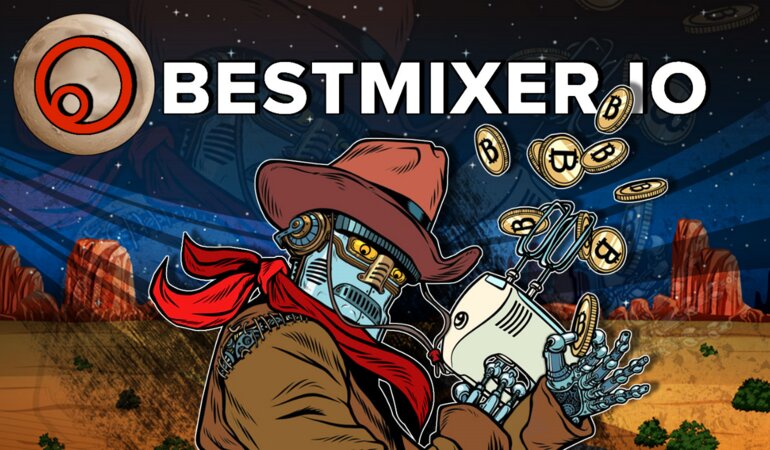 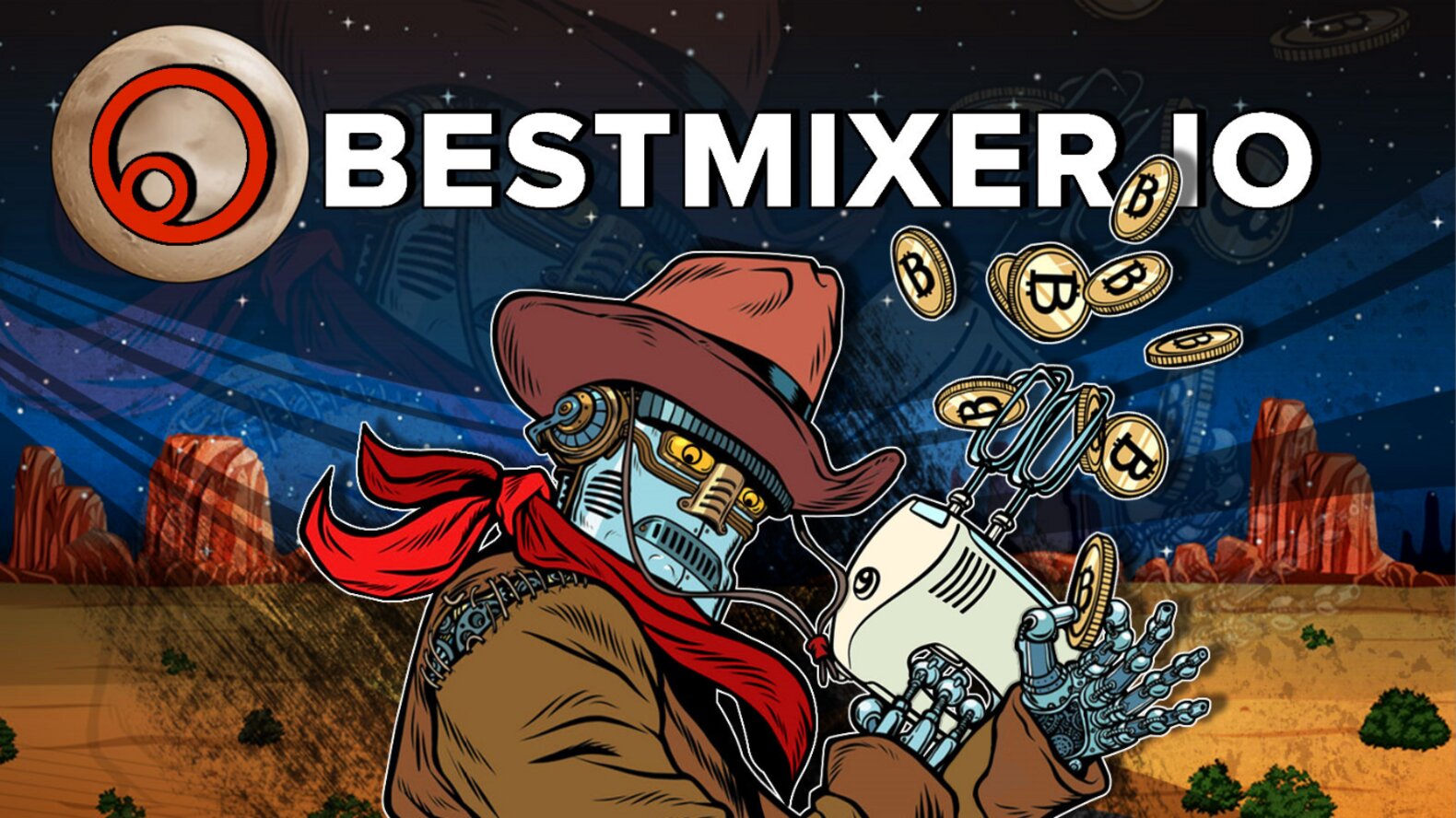 When BestMixer.io entered the bitcoin mix market, one of the first things they did was the release of a utility that could verify if a bitcoin tumbler service was anonymous, or not. By running the Coin Anonymization Event (CAE) certificate check utility over existing bitcoin mixer services, it became clear that most of these were not actually anonymous. This move marked a shakedown in the industry that led cryptocurrency mixers to desperately try to repair their systems so that their transactions are no longer vulnerable to traceability.

In his mission a become a trusted one bitcoin mixer which provides true anonymity, BestMixer did not stop there, but implemented strong security on all transactions, including features such as a few minutes delay for each receiving address, complete SSL security and a Tor compatible version of their website.

The company has also released a series of unique and innovative tools, not only to strengthen the anonymity of transactions, but also to improve the customer's experience. These include three different pools from which users can select bitcoins for mixing, a video tutorial that will guide users on how to properly mix the bitcoins and their release Mixing force meter that helps you check if the correct mixing principles are applied.

In addition, the service is available in 12 languages ​​and is not limited to Bitcoin alone, but is aimed at an anonymous mix of other large cryptocurrencies, including Litecoin, Ethereum and Bitcoin Cash. The BestMixer API allows developers to include the service on their websites. BestMixer commissions are the lowest in the industry and start at 1.0%. However, this fee may decrease up to 0.5% with a special cumulative code.

Of particular interest is the decision of BestMixer to divide its reserves into three pools, each of which meets different objectives. This move is new to the industry and underscores BestMixer's desire to be known as reliable bitcoin mixer. BestMixer emphasizes that the efficiency of the CAE, Coin Anonymization Event, is the same for all three pools. The difference between the reserves is found in the origins of the coins added to the pools.

The three pools provided for mixing are called Alpha, Beta and Gamma. The Alpha pool uses coins deposited by existing customers. Most bitcoin mixing services use this model. When transactions are larger than normal with the Alpha pool, a portion of the coins involved is moved to the Beta pool. The crypt in this pool is integrated using private reserves and investor coins. The Gamma pool is completely separate from the other two reserves and consists of coins from private reserves and BestMixer investor coins. This pool is most often used by customers who wish to break the connection between their old and new addresses, while at the same time they are sure to get their new coins from a reliable bitcoin mixer.

Although BestMixer is a newcomer to the bitcoin mixing market, the full suite of features to provide both transaction anonymity and unparalleled security, as well as making the customer journey easy but fun, makes it easier to evaluate BestMixer as one of the most trusted bitcoin mixer on the market.