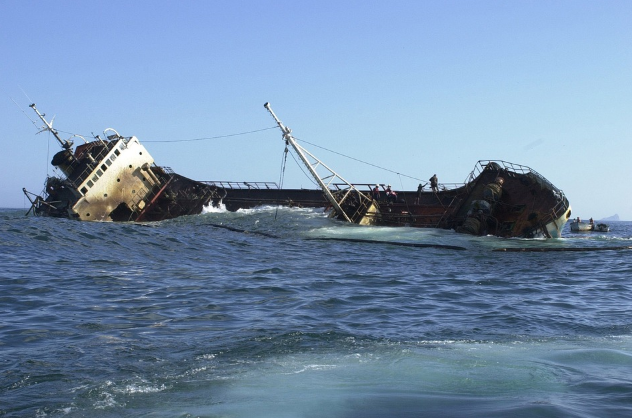 Cryptocurrency markets continue to record poor performance, with the market recording losses of over $ 8.5 billion in the last two days. Currently, the total market capitalization is about $ 220 billion, a very bad figure compared to about $ 231 billion dollars verified a couple of days ago.

The cryptographic market has lost over $ 1 billion in trading volumes over the past two days. Just a couple of days ago, the trade volume was $ 15.5 billion, but the crypto community is ending today's trading volumes at $ 12 billion. There is a correlation between the downward movement of trade volumes with the fall in Bitcoin prices. Even after a slight recovery, Bitcoin currently trades at $ 6,461

For some time now, Ripple's RPP prices have fallen below one dollar ( in fact, the currency is below 50 cents for quite some time now), a price that is much lower than the all-time high price of the $ 3 US dollar coin per token. As one of the five major virtual currencies by market capitalization, Ripple (XRP) is still showing signs of resistance and progress even with the current decline in market prices.

Many companies and financial institutions are studying partnerships with the digital currency with some already closing exciting deals. These moves have succeeded in making Ripple one of the best blockchain technologies on the market to adopt and accept enormously. For example, Ripple's xCurrent technology has been incorporated by many financial institutions into their operations around the world.

Ripple (XRP) prices have plummeted by almost 3% in the last 24 hours (again). At a time like yesterday's, XRP traded at $ 0.32 after depreciating against the previous price of $ 0.37.

According to a press release from the Rosen law firm, a reputable law firm, Ripple Labs and its default virtual currency, XRP is under investigation for unusual market behavior. The Rosen law firm is examining Ripple's activities to see if they have violated federal regulations regarding the sale of XRP coins. Despite the warnings of Rosen Law Firm, Ripple Labs continues to fight the ongoing market crash trying to stabilize and avoid further price devaluations

Reasons behind the collapse of the Ripple market

There are no substantial reasons why Ripple he is behaving like he is working. Neutral observers say it's going down because of the lawsuits that the company is facing one after the other and the fact that XRP is only used in a Ripple product. This means that even if Ripple will grow as a company, it will have little effect on the XRP price unless the use of the Ripple product that uses XRP (xRapid) increases.

Some other observers of the encryption declare the squalid performance of Ripple and that of the entire market The market is strongly influenced by the decision of the US Securities and Exchange Commission to postpone the decision-making process on the integration of one and the other application for the development of a Bitcoin ETF or exchange-traded fund.

This explanation explains the collapse of the price of Bitcoin and how we all know that when Bitcoin suffers a blow most of the other cryptocurrencies usually tend to follow the example. Today's correction was bad, Ripple (XRP) and Ethereum suffered brutally with most of the other digital tokens that recorded heavy losses.