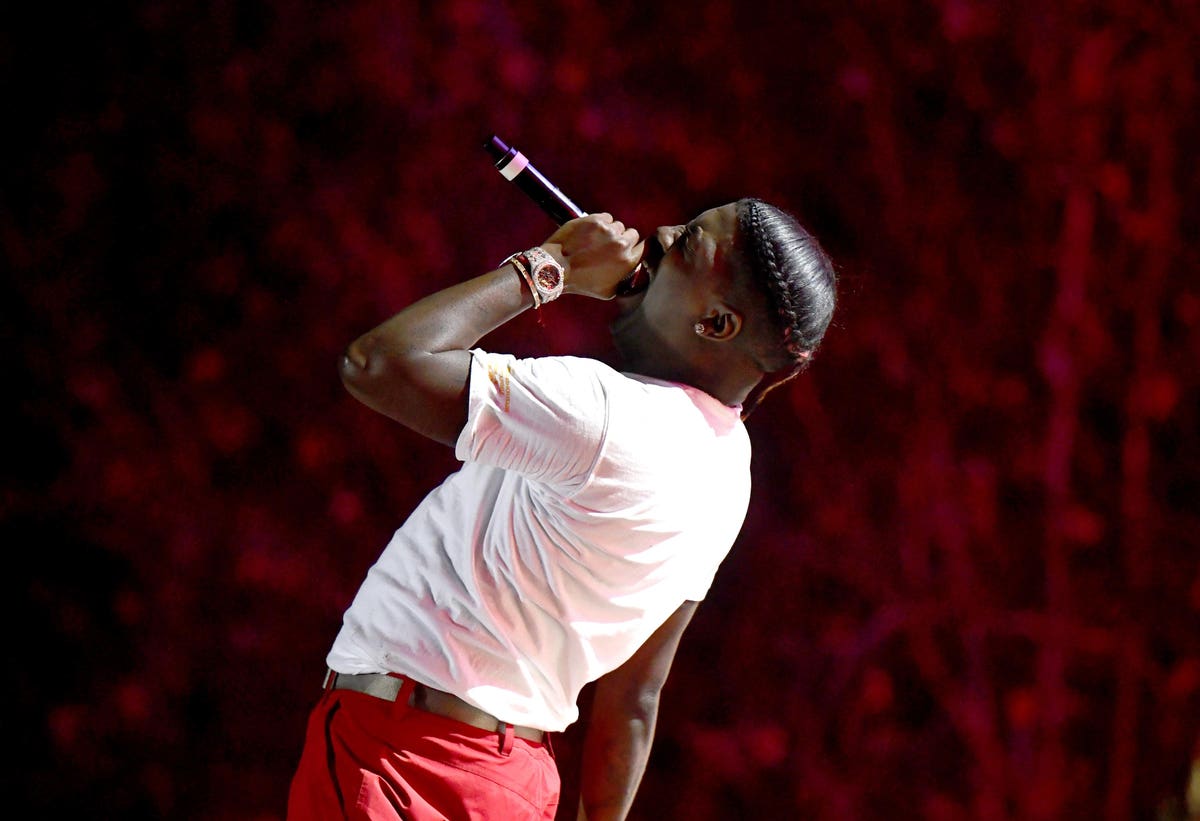 Grammy-nominated rapper Lil Yachty is dipping his toes in cryptocurrency water by tokenizing himself with his “YachtyCoin” to cash in on the $ 509.5 billion global cryptocurrency market. The “social token” arena that Yachty will participate in has become very popular with cryptocurrencies bearing the names of influencers trading on centralized exchanges. As music enthusiasts seek digital alternatives to access their favorite artists and desperate for alternatives to traditional investment vehicles, is this setting the stage for mainstream adoption of digital assets?

The breakdown you need to know:

Yachty’s Ethereum-based token will debut on the Swiss Fyooz platform. These new social tokens are all the rage lately, as they allow rappers and influencers to accept these coins as a currency, redeemable for goods and services. Yachty is one of the most followed social influencers today, followed by 9.8 million followers on Instagram, 4.2 million on Twitter, 5.2 million followers on Tik Tok and over 10 million listeners on Spotify. Owning a token can actually give its millions of loyal fans an interest in its career, as well as privileges they otherwise wouldn’t have received, CultureBanx reported.

On Twitter the rapper wrote “If you want to buy access to me, YachtyCoin will come soon”. He joins a host of other celebrities involved in cryptocurrencies. For example, Nas is an investor in the Coinbase cryptocurrency trading platform. The Game is on the advisory board of Paragon, a cryptocurrency startup tailored for the marijuana industry.

Social currency: Other social token companies include Roll, led by former Coindesk analyst Bradley Miles, which was founded last year. Then there is Rally, a social token platform that allows the community to choose who can vote. Roll hired rappers Akon and Ja Rule.

Let’s not forget that Akon made the headlines with his plans to build a cryptocurrency city earlier this year. Construction has begun on the $ 4 billion city of Akon, a “futuristic cryptocurrency-themed city” that will exclusively use the digital currency “Akoin”.

Proponents of blockchain believe tokenization could be a vital lifeline for the music industry. The rapper didn’t reveal the launch date but said the coin will arrive on the Fyooz app soon. At the moment the platform cannot be used by people located in the United States.