Rapper Lil Durk discovers the death of his friend King Von during the live; The artist had signed with his label 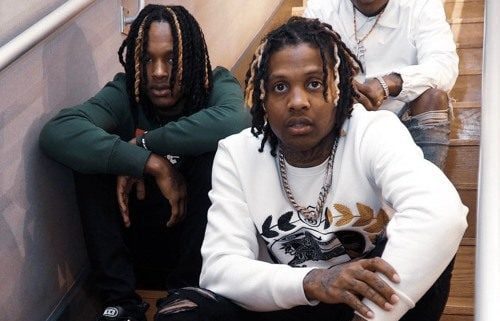 As seen in a new music video, it appears that Lil Durk learned of King Von’s death live on Instagram.

After the tragic death of King Von, who suffered gunshot wounds at the age of 26, many expected his colleague Lil Durk to talk about the incident. For the uninitiated, King Von signed to Lil Durk’s Only The Family label in 2018 after being released from a three-and-a-half-year prison sentence.

On Von’s new album, Welcome To O Block, which debuted on October 30, Durk made two special appearances in the project to help his artist.

Although Durk has not yet released a statement about his friend’s death, a new clip has appeared revealing the moment he learned that Von had been shot. This is all the more poignant because of how cheerful Durk looks at first, playing some new songs in a live Instagram session.

Comments soon began to arrive informing Durk that King Von had been shot – some messages even alluded to his death, although it has not yet been confirmed.

Eventually, Durk notices the messages and seems to contemplate what he is seeing and it didn’t take long for Durk to interrupt the session without saying a word. Considering everything that has happened regarding Von’s death, it’s hard to imagine how Lil Durk will feel right now.