Raiffeisen Bank, Gazprom Partner for the issue of the bank guarantee on Blockchain 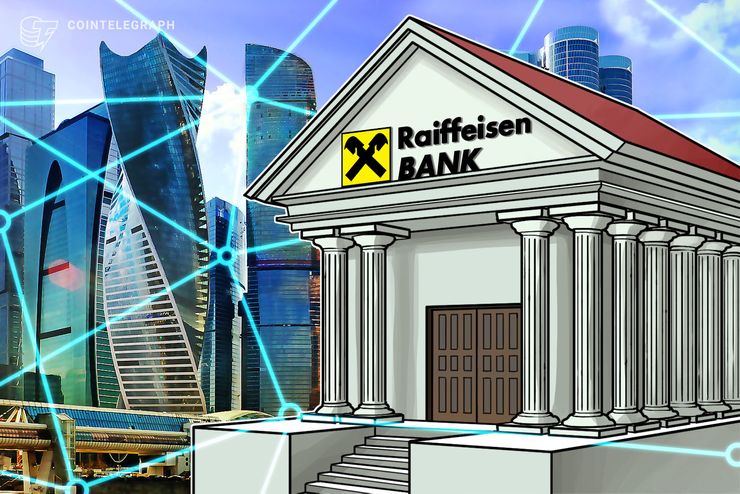 The Russian branch of Raiffeisen Bank International has collaborated with the local government giant Gazprom Neft to issue a bank guarantee on the blockchain, the Russian economic daily Kommersant reported on 12 November.

According to Kommersant, the bank guarantee was issued to conduct a commercial finance operation involving four parties, Raiffeisen, Gazprom Neft, the Belarusian company Mozyr Oil Refinery, Priorbank of Belarus. Raiffeisen operated as a consulting bank for the Russian oil company, while Priorbank of Belarus, which is part of the Raiffeisen banking group, issued a bank guarantee for the transaction via blockchain.

According to reports, the system used was developed by Raiffeisen, based on the R chain of the blockchain chain, which was released in 2017. According to Tatyana Ivashkova, head of documentary operations and commercial finance of Raiffeisen Russia:

"Four nodes participated in the transaction, ie all parts were completely connected to the platform."

Banks normally issue a guarantee through their internal system, notifying the customer only after the fact, says Ivashkova. The use of blockchain, however, allows all participants to have simultaneous access to documents, allowing them to finalize the agreement as soon as the payment is made, reducing processing time.

Raiffeisen has already tested the blockchain, issuing an electronic mortgage using the local blockchain platform Masterchain, a Russian interbank platform created by leading market players to transfer valuable data through a decentralized network. The bank then revealed its plans to connect Rosreestr, the Russian state agency that collects property data, to simplify the issue of electronic mortgages.

As reported by Cointelegraph on November 12, a group of major global oil companies recently announced the launch of a blockchain-based platform for the trading of energy commodities. The decentralized network, which includes the ABN Amro, ING and Société Générale banks, together with the main commercial companies, will officially begin operations by the end of November in the North Sea oil market.