Qualcomm confirms the license request for the supply of processors to Huawei, but also the collection by the Chinese company of 1.8 billion dollars for a patent agreement 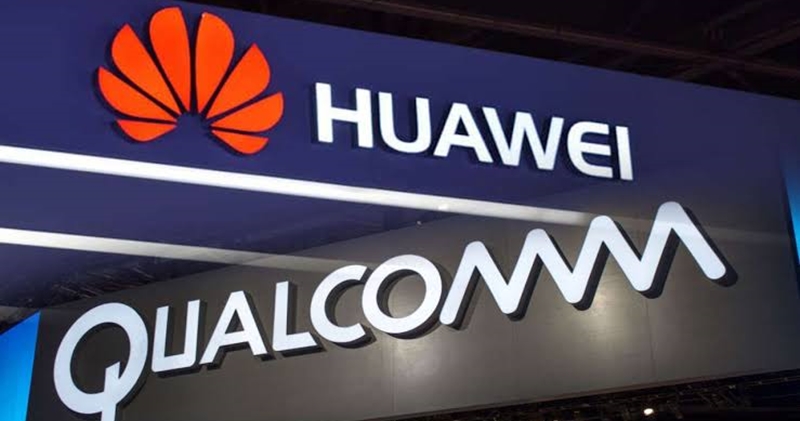 In the last weeks Huawei has started receiving good news, from the US government agreement for Sony and OmniVision to supply components to the Chinese company and the Samsung Display agreement to supply them with displays. Now that last quarter financial results have been released, Qualcomm has confirmed that it has applied for such a license to supply processors to Huawei..

The information was revealed by Qualcomm’s CEO, Steven Mollenkopf and we also learn that Qualcomm received a payment of $ 1.8 billion from Huawei. This amount derives from a settlement agreement and one regarding patents, an agreement concluded by the two parties in July of this year.

by the way Qualcomm, we find that in the fourth quarter of fiscal year 2020, the company reported revenues of $ 8.3 billion – a figure that represents a 73% increase from the situation recorded in the fourth quarter of last year. This push is due to the strong demand for 5G modems, solutions that the iPhone 12 and other phones on the market integrate.

Returning to the issue of special licenses, we find that more than 300 companies have asked the US government to continue working with Huawei and that about a third of them have been approved. Locally, however, Huawei doesn’t have that good news, being excluded from the list of 5G development partners in Romania.