PwC Accelerator to train 1000 staff in blockchain for 2 years 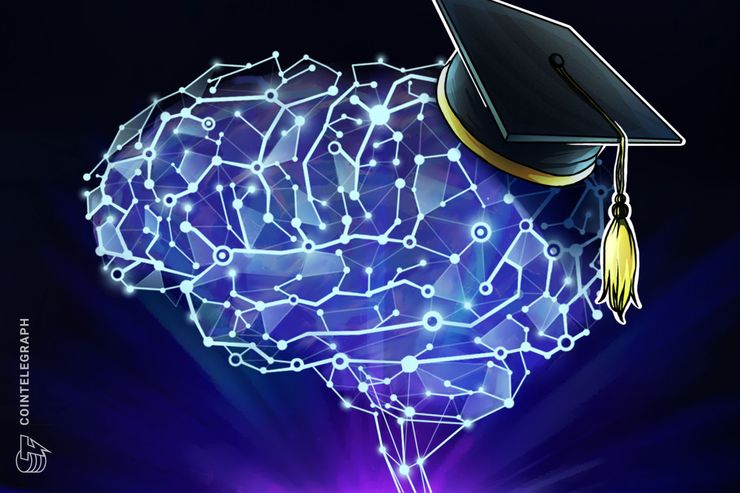 Part of a coordinated drive to improve digital awareness, the company will put 1,000 employees through its Digital Accelerators program, which will last for two years starting in January.

Participants give up part of their regular workload and instead focus heavily on digital innovation, including blockchain.

Sarah McEneaney, leader of digital talent at PwC and head of digital accelerators, told Digiday that customer demand and competition motivated the program.

"At this point it seems that people need to have more technology skills, it is necessary for us to remain competitive and be responsive to what our customers are going through," he said.

The announcement comes the same week that PwC published a research that highlighted the obstacles to the adoption of the blockchain becoming more widespread.

Many business entities, it was said, feared regulatory uncertainty and a paradoxical lack of trust in technology.

"Blockchain for its own definition should generate trust, but in reality, companies face trust problems at almost every turn," commented the dedicated blockchain leader Steve Davies.

Throughout the world, both private and state entities are promoting knowledge of the blockchain. As reported by Cointelegraph, the South Korean government next month will sponsor a new installment of its youth training program in an attempt to bring young talent together with jobs in emerging sectors.