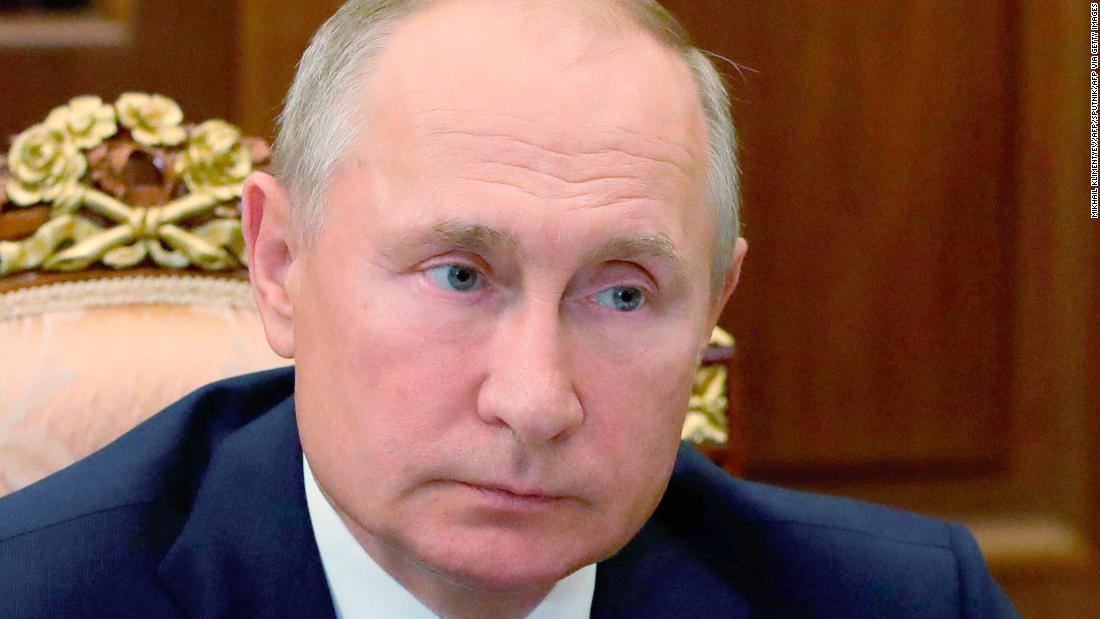 Such a bill would protect current President Vladimir Putin from prosecution if and when he decides to leave office.

Under current Russian law, presidents cannot be prosecuted for crimes committed while they are in office. The proposed amendment seeks to extend immunity beyond their terms in office so that it applies to offenses committed during the president’s lifetime.

“After the expiration of his mandate, that person has the right to count on the level of protection and legal guarantees that is not lower than those provided while exercising presidential powers,” Senator Andrey Klishas, ​​co-chair of the group presented the bill, he told TASS.

“This order acts as a guarantee against the unjustified persecution of the former head of state and recognizes the importance of his role in the general system of public authority.”

The legislation must go through three readings in the lower house of the Russian parliament, a revision in the upper house, and then be signed by Putin to take effect.

Among the first decrees signed by Putin when he first took office in 2000 was a document granting immunity to former President Boris Yeltsin, who resigned and chose Putin as his successor.

The new bill also complicates the immunity waiver process by requiring that the charge of high treason or other serious crimes be upheld by the Supreme and Constitutional Court, where judges are appointed by the president.

So both houses of the Russian parliament have to support the motion with a two-thirds majority.

Under current law, a former president could be deprived of immunity if a criminal case for state treason or a serious crime was initiated by the Investigative Committee and supported by both Houses of Parliament.

The latest legislation comes a week after Putin tabled another bill as part of his constitutional reforms that give former presidents a lifetime seat in the upper house of the Russian parliament, the Federation Council.

The proposed bills have led to speculation as to whether this could be a pension plan for Putin, who has a chance to stay in power until 2036 thanks to constitutional reforms passed this summer.

Putin spokesman Dmitry Peskov said on Thursday in a conference call with reporters that lifetime guarantees for former presidents are not “new” in international law and follow constitutional amendments.

Peskov said on Friday that Putin is in excellent health and has no plans to step down.