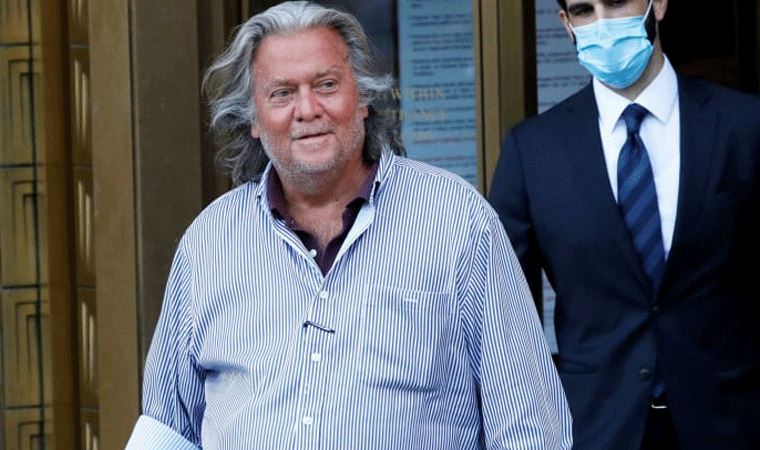 Steve Bannon, FBI Director Christopher Wray and infectious disease specialist Dr. Anthony said Fauci’s heads should be placed on spears and hung in the corners of the White House as a warning. Speaking to The War Room, former President’s campaign strategist and senior adviser Bannon said putting Wray and Fauci’s heads on spears would be more appropriate than shooting them with a gun.

Referring to the Tudor era in England, Bannon said, “I’d put their heads on the spear and hang them in the corners of the White House.” The Twitter account of the Bannon and WarRoomPandemic podcast was suspended after the program aired.

Show host Jack Maxey said “the traitors were hanged 250 years ago, and this week marks the anniversary of the hanging of two Tories who collaborated with the British in Philadelphia during the American Revolution.”