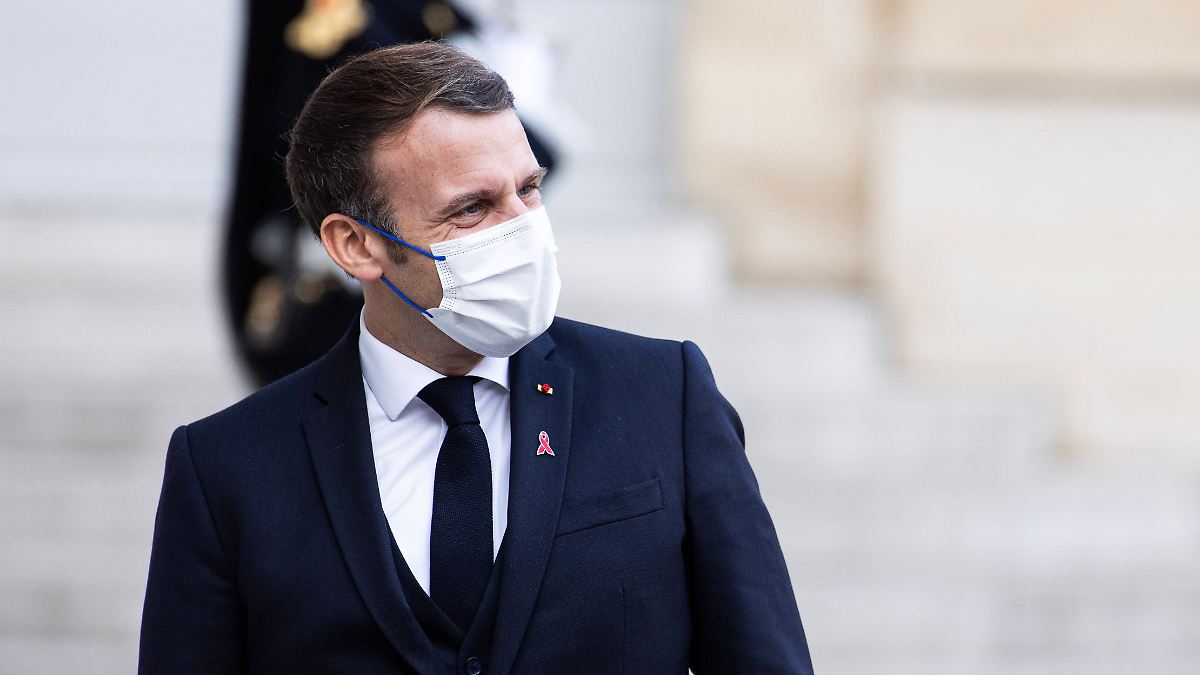 In 2017, French President Macron announced that he would ban glyphosate. Three years later, the controversial herbicide is still in use. The French head of state is now talking about a collective failure.

French President Emmanuel Macron admitted that he failed to keep his promise to ban the controversial herbicide glyphosate. “I haven’t changed my mind,” he told the online magazine “Brut”. He is in favor of a ban on glyphosate, but has not yet succeeded. The president announced in 2017 that the herbicide would be banned within three years at the latest. Now he spoke of a “collective” failure.

In December 2017, the EU Commission decided to extend the European approval for glyphosate for five years. Macron has now pointed out that other countries wouldn’t even ask for an exit for ten or 15 years.

The chemical is controversial due to possible cancer risks. Glyphosate is a very effective weed poison and is used in large quantities in agriculture around the world. If others did not move at the same speed as France, it would distort competition, Macron said.

The head of state also stressed that France still needs nuclear power. “I can’t replace it with renewable energy overnight,” Macron said. France is known as an “atomic country”: most of France’s electricity production comes from nuclear energy. Macron said he wanted to be “an ally in the fight against inequality” and to be more committed to the climate.

The “Brut” interview, aimed specifically at young people, was supposed to take place on Thursday, but was postponed for a day due to the death of former president Valéry Giscard d’Estaing. Macron answered questions that could also be submitted online for more than two hours.