President-elect Luis Arce unharmed by the attack on dynamite 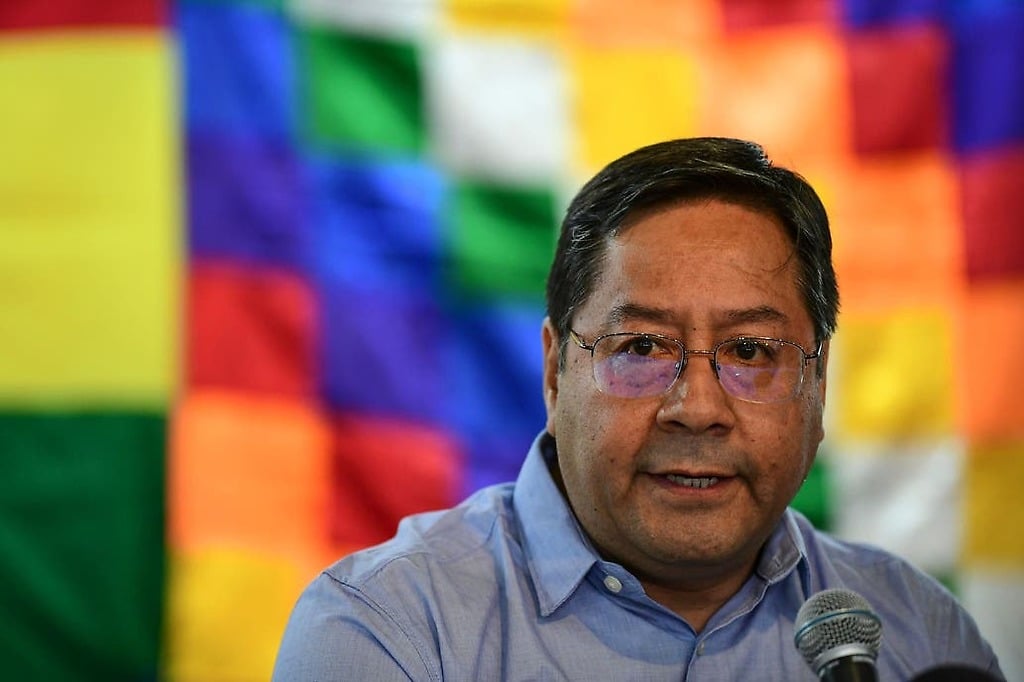 06.11.20 – The elected president of Bolivia, Luis Arce Catacora, today suffered a dynamite attack in La Paz, perpetrated by a group of people who blew up an artifact in front of the campaign house of the Movement for Socialism (MAS ), where Arce was collected.

Sebastián Michel, spokesman for the Bolivian Movement for Socialism (MAS), denounced this afternoon that there was a dynamite attack against the elected president Luis Arce in the electoral house of the movement and that there were no injuries.

Michel regretted that the authorities responsible for the country’s security did not pronounce themselves on the matter and did not provide the necessary security.

The attack came after the first day of roadblocks and a strike called by far-right organizations that denounced alleged electoral fraud in the October 18 elections and asked Arce Catacora not to assume the presidency next Sunday.

He also explained that there were no injuries and said that in the facilities there were people in charge of monitoring the information and the commission operating in the act of possession.

“We have not seen any statement on the subject by the Minister of the Government Arturo Murillo, so we feel at the mercy of ourselves, totally helpless and no one gives us the necessary guarantees for the safety of our authority,” added Michel.

The police then arrived at the MAS countryside house, located in the Sopocachi area of ​​eastern La Paz.

The MAS also ruled out that it will form militias like those promoted by the far right in Santa Cruz and Cochabamba, with which they intimidate the population, and stressed that the Arce Catacora government will not allow any irregular armed groups and will not be allowed to use. of illegal weapons. Weapons. 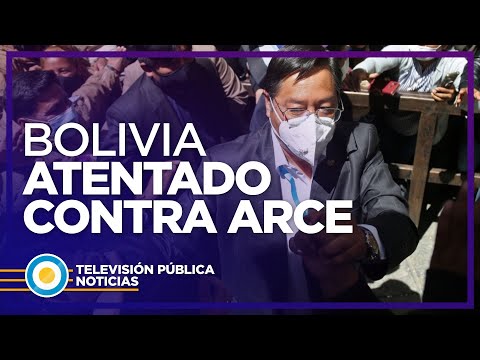 With information from agencies.