Pre-existing antibodies may protect some people from the new coronavirus, the study says 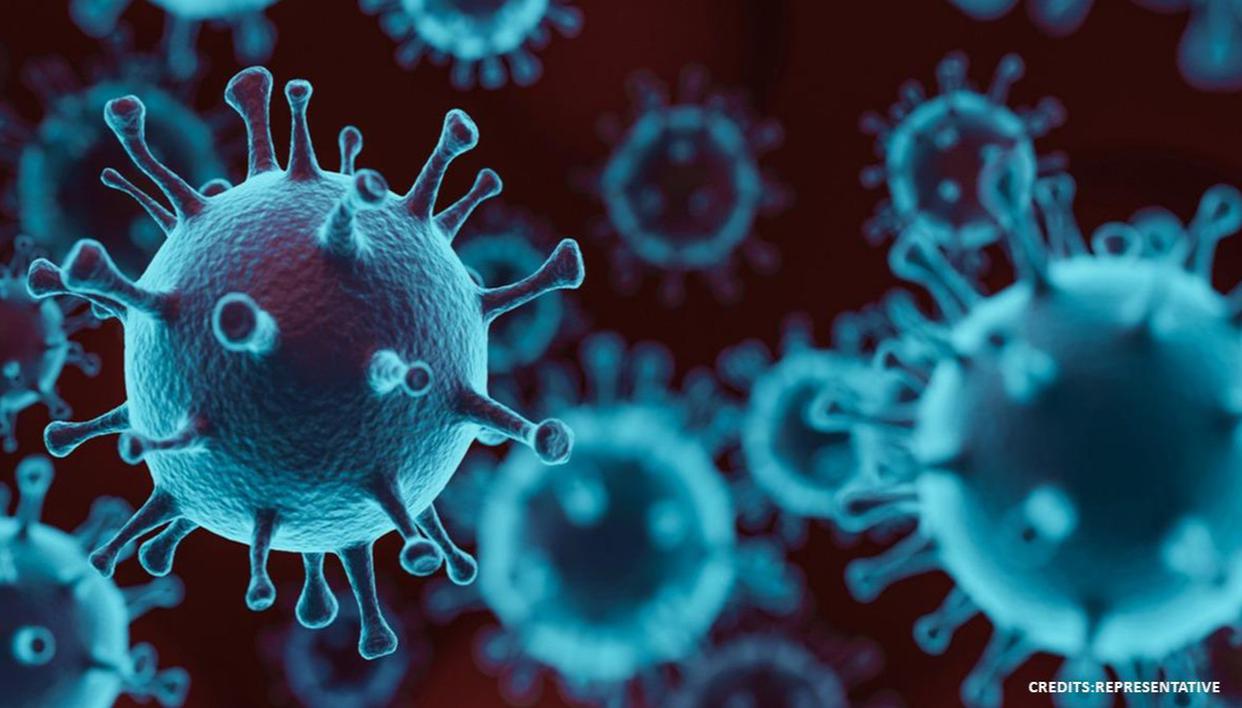 Scientists have found that certain antibodies, created by the immune system during infection with the common cold coronaviruses, can also target the COVID-19 that causes SARS-CoV-2 and can confer a degree of protection against the new virus.

Researchers, including those from the Francis Crick Institute in the UK, explained that in response to the viral infection, the immune system creates antibodies to fight it, which remain in the blood for a time and prevent reinfection.

In the new study, published in the journal Science, scientists found that some people, particularly children, have reactive antibodies to the new SARS-CoV-2 coronavirus in their blood, despite never having been infected with the virus.

They said these antibodies are likely the result of exposure to other coronaviruses, which cause the common cold and have structural similarities to SARS-CoV-2.

Using highly sensitive antibody tests for COVID-19 developed by the researchers, they compared the blood of patients with the new coronavirus infection with patients who did not have the disease.

Scientists found that some people who had not been exposed to SARS-CoV-2 had antibodies in their blood that would have recognized the virus.

To confirm their findings, they analyzed over 300 blood samples collected before the pandemic, between 2011 and 2018.

Almost all of the samples had antibodies that reacted with the common cold coronaviruses, which was expected given the way everyone was exposed to these viruses at some point in their life, the study noted.

However, a small fraction of adult donors, about one in 20, also had antibodies that cross-reacted with SARS-CoV-2, and that wasn’t due to recent infection with a common cold coronavirus, he said.

According to the researchers, such cross-reactive antibodies were found much more frequently in blood samples taken from children between the ages of six and 16.

“Our results show that children are much more likely to have these cross-reactive antibodies than adults,” said Kevin Ng, lead author of the study at the Francis Crick Institute in the UK.

“More research is needed to understand why this is, but it may be because children are more regularly exposed to other coronaviruses,” he added.

Scientists believe these higher levels seen in children may also explain why they are less likely to get seriously ill with COVID-19.

In the lab, the scientists tested antibodies found in the blood of uninfected people to confirm that they can neutralize SARS-CoV-2.

They found that the cross-reactive antibodies target the S2 subunit of the spike protein on the surface of the virus, which it uses to enter host cells.

“The S1 subunit allows the virus to attach to cells and is relatively different among coronaviruses, while the S2 subunit lets the virus enter cells and is more similar between these viruses,” explained George Kassiotis, senior author of the Francis Crick study. Institute.

“Our work shows that the S2 subunit is sufficiently similar between the common cold coronaviruses and SARS-CoV-2 for some antibodies to work against both,” Kassiotis said.

While previous studies suggested that only anti-S1 antibodies could block the infection, the researchers said from there there is “good evidence now” that some anti-S2 antibodies “may be just as effective.” “This is exciting as understanding the underpinnings of this activity could lead to vaccines that work against a range of coronaviruses, including common cold strains, as well as SARS-CoV-2 and any future pandemic strains,” Kassiotis said.

However, the scientists said several questions from the study remain unanswered and require further research.

“For example, how exactly is immunity to one coronavirus changed from exposure to another? Or why does this activity decrease with age? It is not the case that people who have recently had a cold should think they are immune to the COVID-19, “Kassiotis added.

(Disclaimer: This story was not edited by www.republicworld.com and is automatically generated from a syndicated feed.)