Portaltic.-More than 550 educational centers will participate in the 4th season of IESports 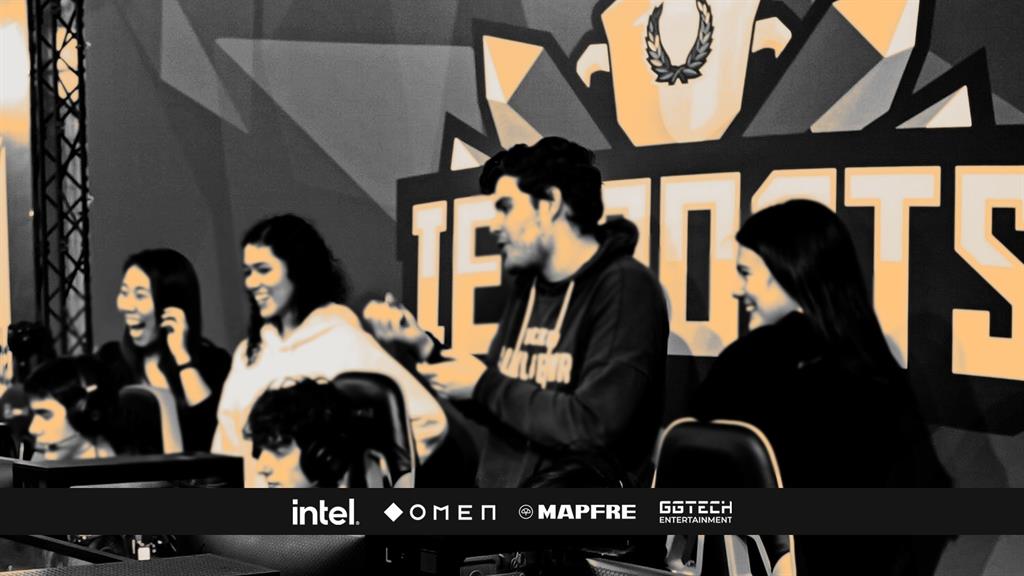 On January 17, the Fourth season of the IESports League, the official video game competition existing in the educational environment, in which more than 550 educational centers from all over Spain will participate.

In the absence of a month for registration to close, the IESports League has already done so 1,500 teams registered from more than 550 educational centers Y more than 6,000 players who will compete to become the champions in the various titles that make up the Competition this year.

The fundamental objective of the IESports League is the dissemination and defense among young people of a series of values ​​such as improvement, commitment, sportsmanship, courage, diversity or teamwork, as gathered by GGTech in a statement.

Last week the delivery of prizes to the winners of the last edition, corresponding to the academic year 2019-2020, which consisted in the supply of IT material for the IT and technology classrooms of each of the winning centers, for a value of over 20,000 euros.

On this occasion the winners of the teams were: Angeleta Ferrer i Sensat Institute, from Sant Cugat del Vallès, to Barcelona, ​​winner of the League of Legends; the IES Rosa Navarro, from Almería, winner in Brawl Stars; and the IES Ramiro de Maeztu, of Madrid, winner of the Clash Royale tournament.

As for the Teamfight Tactics (TFT) championship, the winning player was Andrea Jiménez Calderón, of IES Montesclaros, of Cantabria, as reported in the declaration.

NEWS OF THE FOURTH SEASON

This new edition will be present two new parallel competitions to the Official League: WildCard and Flash Tournaments. The first is a “pocket” version of the IESports League, in which schoolgirls from different educational centers throughout Spain will compete in League of Legends, Brawl Stars and Clash Royale with the same rules as the regular championship and which will allow access to the “online” grand finale.

As for Flash tournaments, they come to give students new games to compete in increase the age of participation to 21 years. This walkthrough runs parallel to the official one and will include games like Fall Guys, FIFA21, Rocket League, Legends of Runeterra, and Valorant.

This fourth edition of the IESports championship will count, as on previous occasions, with the support of Riot Games, owner of League of Legends, and also of leading companies in the gaming environment such as OMEN by HP and Intel and MAPFRE.

Another of the relevant initiatives of this fourth season was the launch of the section of “Learn with the game”, which aims strengthen student learning through teaching pills (classes with short and well-defined contents) held by teachers from educational centers who participated in the IESports League, combining ‘gaming’ with learning, in order to connect with the new digital native generations.