Peru vs. Argentina: Lionel Messi and the big debt before the two-tone to be paid: he never won or scored in qualifiers | Qualification Qatar 2022 | SOCCER-INTERNATIONAL 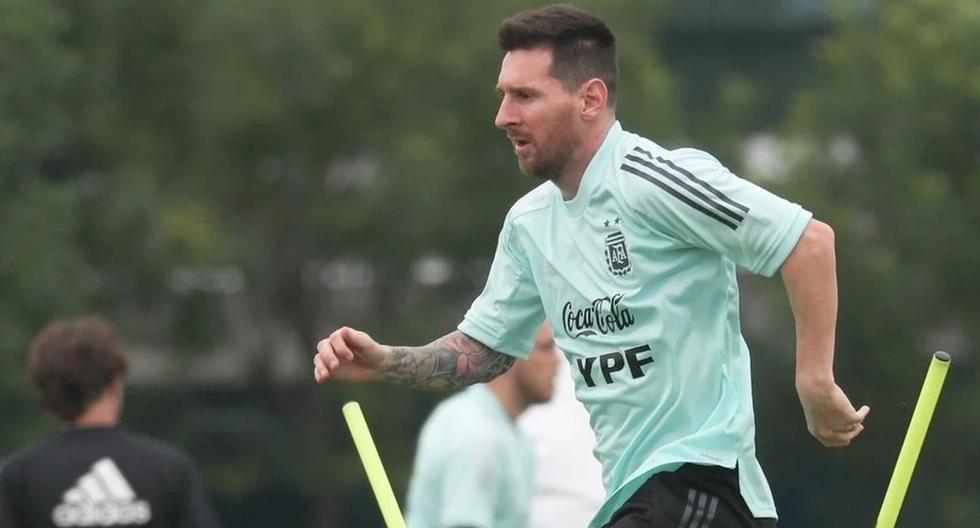 Lionel Messi is the indisputable figure of Argentina. With this shirt also the captain of the Barcelona He scored against many teams in friendly and official matches. However, in the South American qualifiers, the Peruvian selection He is a kind of black beast for the winner of six Ballon d’Ors, which he has faced both in Argentina and on Peruvian soil.

And that’s it in five matches for the World Cup qualifiers Lionel Messi He played against the two-tone, he never managed to score. The first time occurred in the triumph (2-0) in Buenos Aires in 2005. For Germany 2006, Albiceleste won at home, but a young Messi did not contribute to the draw.

Three years later, in 2008, Lionel Messi nor could he score in the 1-1 draw at Nacional. The following year, at the Monumental de River stadium, when Argentina’s qualification for South Africa 2010 hangs by a thread, the Barcelona star prolongs the drought against the two-tone.

For the 2014 Brazil Qualifiers, Lionel Messi’s story would not change. In the 1-1 draw in Lima, Messi didn’t score against those led by Sergio Markarián at the time. Four years later, the Rosario returned to face Peru in La Bombonera for the 2018 World Cup, but he didn’t score either.

It should be noted that the only time Lionel Messi scored a goal against Peru was in Copa América 2007. The Argentine helped Albiceleste win 4-0 in the quarter-finals of the tournament.

Peru is coming vs. Argentina

Lionel Messi is called to start this Tuesday in the Qatar 2022 qualifying match that will face Peru and Argentina at the National Stadium in Lima. La Albiceleste comes from the draw (1-1) against Paraguay, while La Blanquirroja from the fall (2-0) against Chile.

The political and social crisis in the country endangered the holding of the match on 4 of the Qatar 2022 Qualifiers. CONMEBOL and the Peruvian Football Federation (FPF) are in constant communication to evaluate the feasibility of the match and this afternoon will hold a meeting on security to analyze if the necessary guarantees exist.