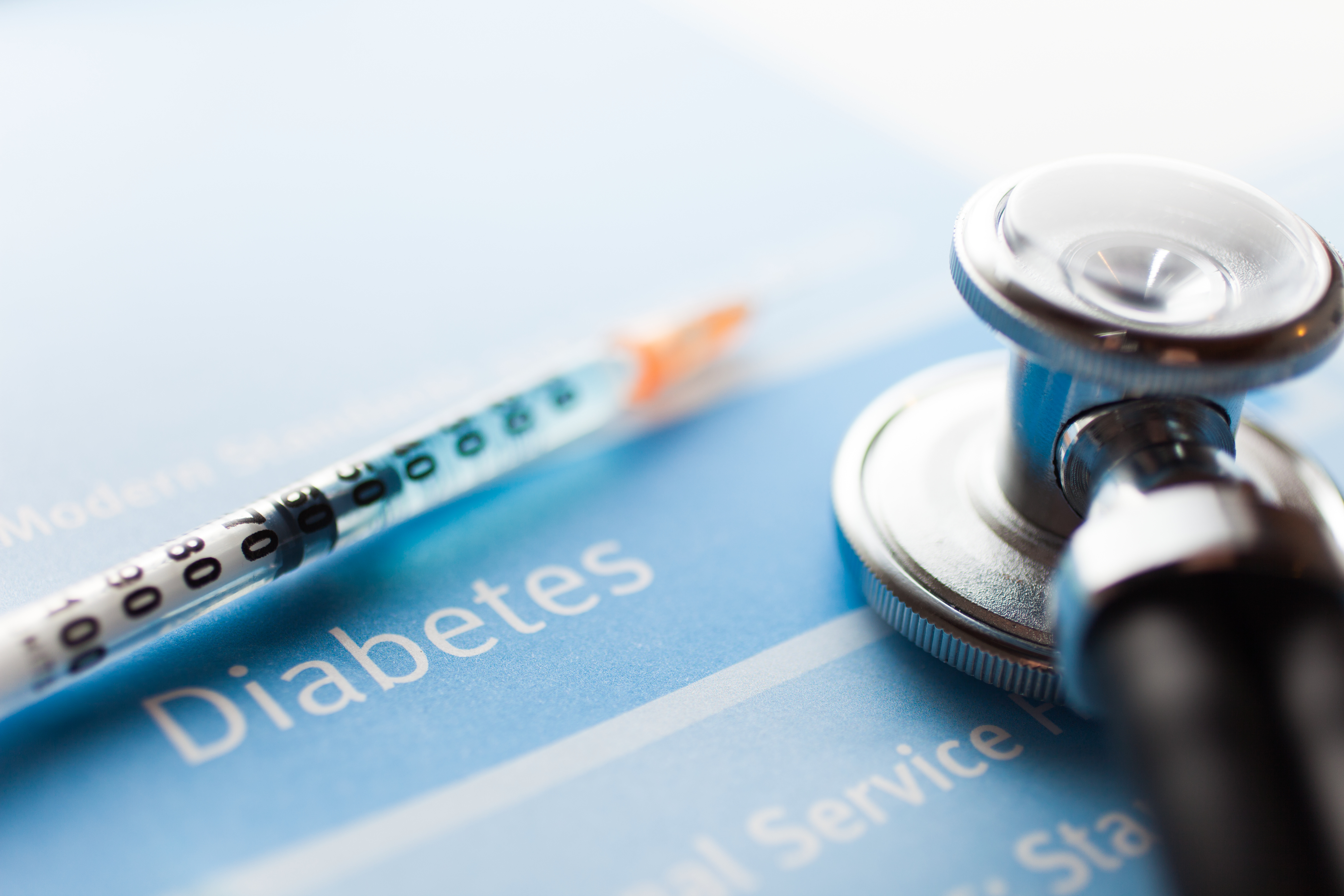 Adults with type 2 diabetes (T2D) have a higher risk of developing cardiovascular disease (CVD) than the general population, even when CVD-associated risk factors are optimally controlled, according to research published in the American journal. Heart Association Circulation.

First author Alison Wright, PhD, an associate researcher at the Center for Pharmacoepidemiology and Drug Safety at the University of Manchester in the UK, explained in a press release that previous studies on the association between T2D and CVD risk factors had shown that people with T2D had little or no risk of CVD events or death when all risk factors are optimally controlled.

Researchers analyzed data between 2006 and 2015 from the Clinical Practice Research (CPRD) Datalink and the Scottish Care Information-Diabetes (SCI-Diabetes) dataset. After collecting the data, the researchers identified more than 101,000 people with T2D and compared them to approximately 379,000 people without diabetes in CPRD and nearly 331,000 with T2D in SCI-Diabetes.

In conducting the analysis, the researchers focused on 5 risk factors for CVD, including blood pressure, smoking, cholesterol, triglycerides, and blood glucose. They then evaluated the association between future CVD events and death with these risk factors when risk factors are optimally controlled. They also investigated whether the presence of cardiorenal (heart and kidney) diseases had an impact on these connections as well.

The results showed that only 6% of the participants included in the T2D analysis had all 5 risk factors within the target range. Among patients with these 5 risk factors who had them optimally controlled, those patients with T2D were shown to still have a 21% higher risk of CVD and 31% of hospitalization for heart failure than people without diabetes.

Furthermore, the association between the number of increased risk factors and the risk of cardiovascular events was greater in people with T2D who did not also have cardiorenal disease.

The researchers noted that although this research has demonstrated the importance of controlling all risk factors in patients, future research will look at individual risk factors that may have a major impact on CVD risk and require targeted interventions.