"Over-Promise & Under-Deliver", the Bulls still have a chance? 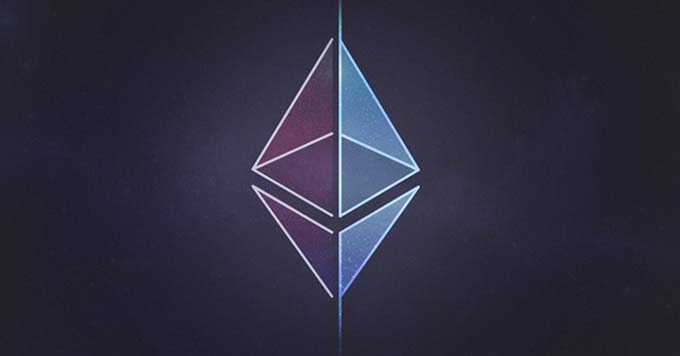 Ethereum in Red, POS "is not so far away"

The second largest cryptocurrency in the world is currently down 2.55% to $ 214.09. The $ 22 billion market cryptocurrency is managing the daily trading volume of $ 1.6 billion. After falling below $ 200, Ethereum rose to $ 221, with the entry of greens into the market. 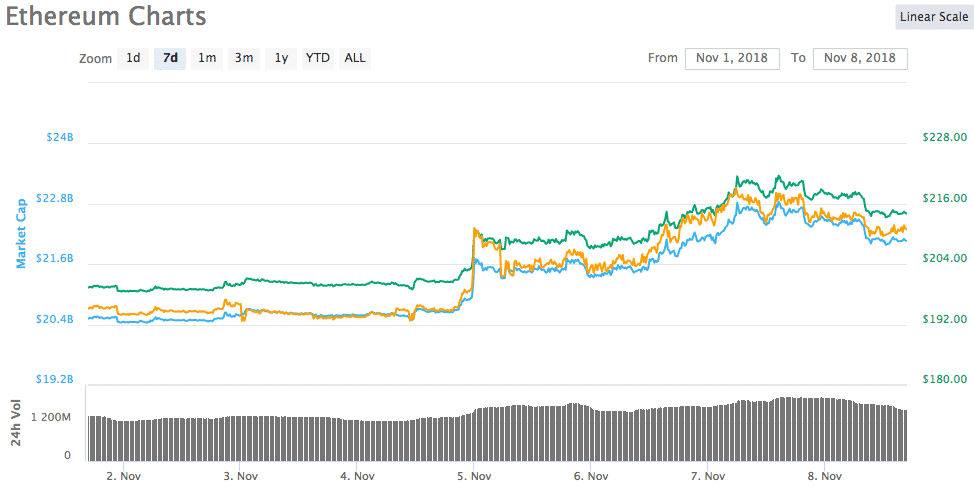 The positive momentum of the Ethereum price (ETH) came into force when its founder Vitalik Buterin recently shared the move to the POS (Proof of Stake) "is no longer that far." Recently, at a conference in Prague, he shared the path to Ethereum 2.0 which will focus on solving scalability problems. However, there is not yet a timeline as Buterin said,

"The launch is basically the milestone we've all been waiting for, so we've been working for the last 4-5 years and a milestone that's not so far away."

But the crypto community is not impressed by the fact that Whale Panda has shared on Twitter, in part, in response to the slowdown in its development process:

"The difficulty bomb is rejected, PoS rejected and now focuses on the hybrid first, on the late sharding, on the delayed plasma … now their hopes are on Snarks.
Ethereum: beyond promises and under delivery.

This is not just a $ ETH problem though "

"We are great believers in ethereum, there are people outside our company who use Quorum to tokenise gold, for example."

Well, all this has led to an increase in the price of Ethereum that the community anticipates if the forecast of Ethereum by the analyst and the trader Ian McLeod, "We can expect Ethereum to reach $ 500 by the end of 2018 ", it would soon become a reality.

Well, some share similar positive and bullish feelings. Joshua Frank, co-founder of the cryptanalysis analysis platform TheTIE.io was quoted by Forbes as saying: "The combination of positive sentiment and increase in volume pushed the price of Ethereum in October and November, and if these conditions remain unchanged expect further price growth ".

Mati Greenspan, eToro's senior analyst, says: "The entire cryptography market has shown slow but steady progress in recent times, I could easily see this development in a full rally until the end of the year."

However, Keirns from the blockchain analysis platform Dapp Capitulation warns: "Before we begin to romanticize the notion of a renewed upward trend of ETH, we still have to remember the amount of ETH held by many popular ICOs in their respective treasuries. they are still substantial quantities of Eth that could be sold to tamper with a potential rally. "

Ethereum: "Over-Promise & Under-Deliver", the Bulls still have a chance

The second largest cryptocurrency in the world is currently down 2.55% to $ 214.09. The $ 22 billion market cryptocurrency is managing the daily trading volume of $ 1.6 billion. After falling below $ 200, Ethereum went up to $ 221, as the greens penetrated the sea