Over 81,000 reports of sexual abuse against US Boy Scouts 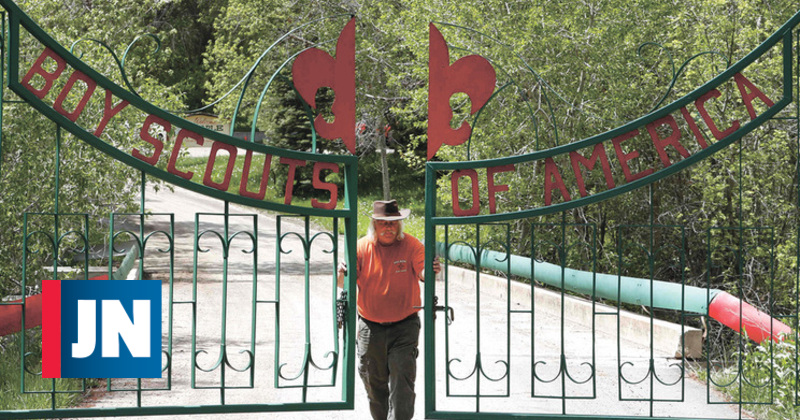 More than 81,000 people claim to have been sexually abused at the hands of the “Boy Scouts of America” ​​(American Boy Scouts) organization, a figure that reveals decades of mistreatment by the leaders of this group that, until recently , they were seen as Follow role models.

According to information released Sunday by the New York Times, that number continues to grow, on the eve of the deadline for filing a complaint with a bankruptcy court in the state of Delaware, where the Boy Scouts filed for bankruptcy this year to try to survive the vacancy. complaints.

Paul Mones, one of the lawyers involved in scouting cases for nearly two decades, pointed this out the prevalence of detailed abuses in the cases presented is staggering, but this may only reflect a fraction of the actual death toll.

“I knew there were a lot of cases. I never thought I’d come close to this number,” Paul Mones told the paper.

The avalanche of actions, about 81,500 up to this Sunday, is a monumental task in the case of bankruptcy, with which the scouts intend to reorganize and structure a compensation fund for the victims, with the judge deciding a deadline for the registration of complaints of abuse. , in this case until November 16.

In filing for bankruptcy, the Boy Scouts claim to have assets of one billion euros, but also a network of local councils that have hundreds of fields and other properties across the country, on the banks of lakes or valleys, where young people receive training. exploitation or ethical values.

In a statement, “Boys Scouts of America” ​​said they had been “devastated by the number of victims of past abuse” and for this very reason has initiated an accessible process for survivors to seek compensation.

“The response we have seen from the survivors has been devastating,” insisted the organization, which asked for forgiveness.

Founded in 1910, the Boy Scouts expanded after receiving a Letter from Congress in 1916, which described the values ​​of Scouting as “patriotism, courage and independence,” by which several generations of American boys have been guided.

According to the organization, more than 130 million Boy Scouts have followed its programs throughout history, including such personalities as former President John F. Kennedy, astronaut Neil Armstrong, civil rights icon Ernest Green or director Steven Spielberg.

The organization currently has around 2.2 million members, although the number has been steadily declining since it peaked in the 1970s, to around five million.

According to internal documents of the organization, in the first decades of the Scout’s existence, problems of abuse were reported, in which there would be hundreds of “degenerates” serving as Scout Chiefs.