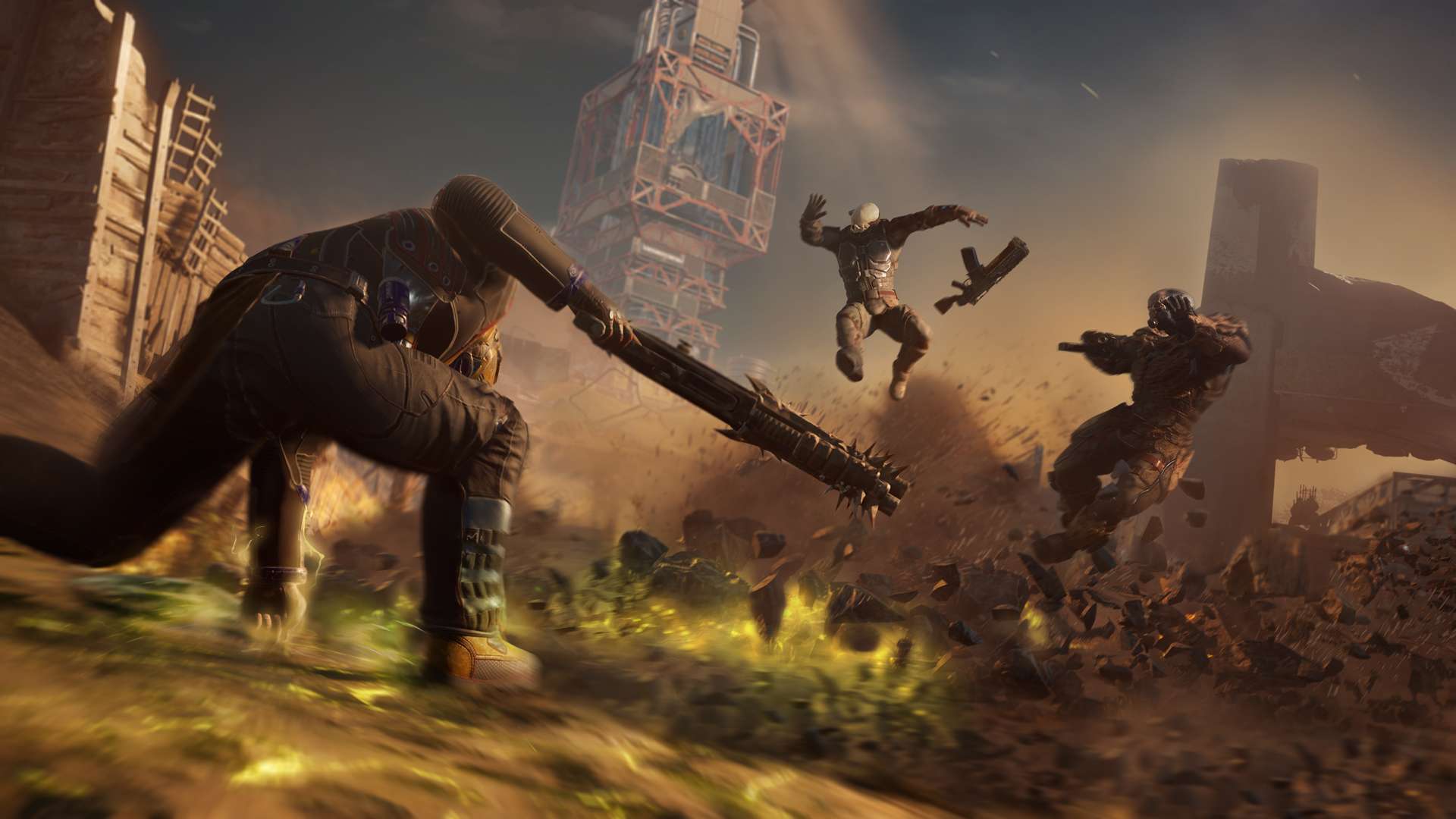 As part of the fourth broadcast show, Square Enix has the first details on the so-called Expeditions revealed in OUTRIDERS. This endgame content will challenge players after completing the RPG shooter campaign.

Expeditions are an important feature that will challenge even the best players and push them to the limit. You will fight through a series of very difficult missions to reach the highest challenge levels and unlock the best equipment in the game.

“Expeditions expand the story of the OUTRIDERS campaign and offer the toughest challenges in the game. They should be contacted with a team of experienced and coordinated outriders, “said Bartek Kmita, Creative Director of People Can Fly.” To be successful and reach the highest levels of expedition, you need strong equipment and efficient character builds. , plus a real skill and command of the class. “

OUTRIDERS will be released on February 2, 2021 for PlayStation 5, PlayStation 4, Xbox Series X | S, Xbox One and PC and later in 2021 on Google Stadia.