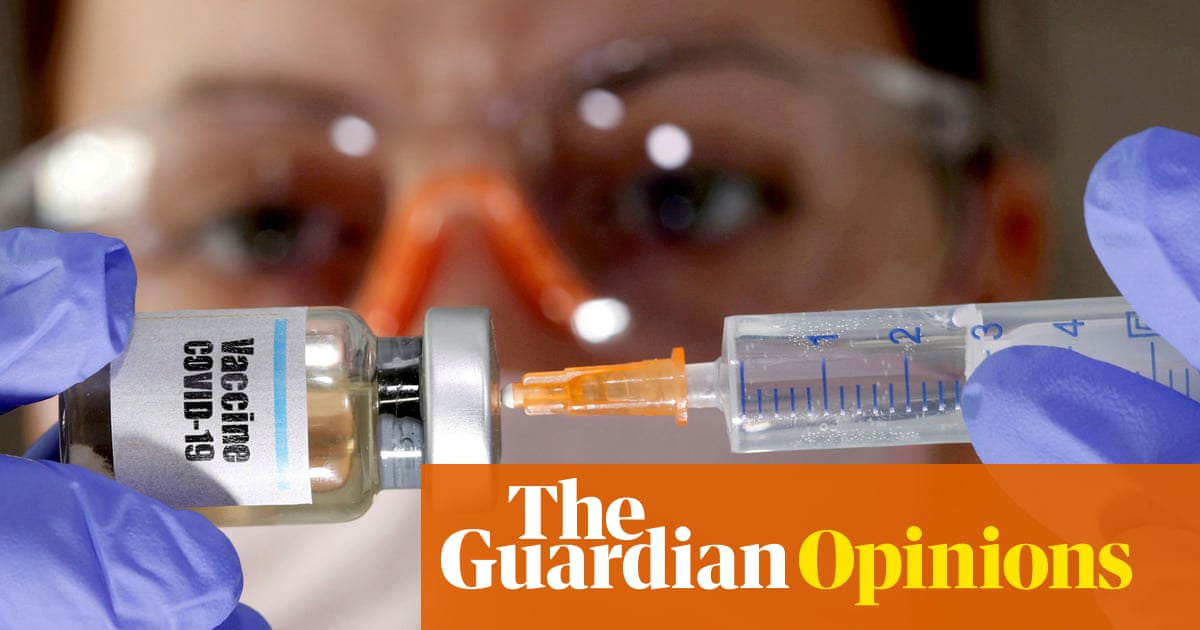 A Much conflicting information has emerged on the immune response that develops in patients who have recovered from Covid-19. A recent study in the UK showed a decrease in antibodies in more than 350,000 people, leading to the headlines that immunity rapidly declines a few months after infection.

The next day, another study concluded the opposite: in more than 30,000 patients in New York City, the majority showed high levels of IgG antibodies, which are the type of antibodies that typically neutralize Sars-Cov-2, the virus that cause Covid- 19. Of course this is very confusing. Is Sars-Cov-2 a super-potent virus capable of subverting the immune system that protects us so effectively from many other pathogens? Can people who have recovered from Covid-19 expect to have long-lasting protective immunity or not?

The good news is that it is unlikely that we will be repeatedly reinfected with Sars-Cov-2 until it wipes us all out. Most evidence in both Covid-19 patients and animal models shows that the immune response to this is quite typical for an acute viral infection. Initially, the body increases elevated levels of IgG antibodies, but after the infection is cleared, these antibodies drop to a baseline level, which may be below the detection limit of some serological tests.

Antibodies are produced by B cells, a specialized type of immune cell that recognizes a specific antigen or viral target. When an infection is cleared, the antibody-producing B cells convert from plasma cells, which specialize in pumping huge amounts of Sars-Cov-2 specific antibodies, to memory B cells. These cells produce lower levels of IgG antibodies; but, above all, they persist in the body for years. If they are re-exposed to Sars-Cov-2, they quickly convert to plasma cells and start producing high levels of antibodies again.

There is no indication that most patients with Covid-19 are not developing immune memory, and animals experimentally infected with Sars-Cov-2 are protected against rechallenge with high doses of the virus. Most people who recover from Covid-19 have detectable neutralizing antibodies months after infection. This suggests that Sars-Cov-2 infection produces a protective immune response, at least for several months. Unfortunately, we have no choice but to wait to determine the duration of this protection. Sars-Cov-2 has been circulating in the human population for less than a year and there is no way to study immune durability other than wait and see.

Furthermore, antibodies are not the only important part of the immune system. T lymphocytes are also a key component of the immune response. They come in two flavors: T helper cells, which coordinate immune responses and facilitate immunological memory, and killer T cells, which kill infected cells. Previous studies have shown that Sars-Cov-2 infection induces robust T cell responses.

Interestingly, some people who have never had Covid-19 have memory T cells from previous coronavirus infections of the common cold that cross-react with Sars-Cov-2, suggesting that there may be protection existing in the population. It is important to note that the role of T lymphocytes in protecting against Sars-Cov-2 is largely unknown and this is an active area of ​​research. T lymphocytes alone are unlikely to provide complete immune protection, but they contribute key to immune memory and demonstrate that antibody levels alone do not tell the whole story of protective immunity.

The responses of these cells further underscore that Sars-Cov-2 is not an anomalous virus capable of miraculous feats of immune evasion. Sars-Cov-2 can certainly suppress some antiviral responses, which is probably why it causes severe Covid-19 in some people, but it’s not invulnerable to our immune defenses.

Although some cases of reinfection have been reported, there is currently no evidence that this is common. It is also possible that reinfection in people with partial immunity could result in a milder disease, although this is still an untested hypothesis. More research on reinfection is needed to understand how common it is, but we shouldn’t take it as proof that immunity is useless and there is no hope of preventing Sars-Cov-2 in the future.

Conversely, there are promising results in animal studies and clinical trials that candidate vaccines elicit levels of antibodies equivalent to recovering patients with the highest levels of antibodies and these antibodies resist. This is true of the Pfizer vaccine which was recently announced as protective against symptomatic cases of Covid-19 after an interim analysis of the Phase 3 study data. This suggests that vaccines may provide more powerful and lasting protection than natural infections.

Our quest for functional immunity to SARS-Cov-2 is less of a biological than a psychological dilemma. To explain the widespread transmission and death, the debilitating chronic disease that has resulted in many Covid-19 patients clearing the infection but not recovering from the disease, and the severe disruption of our daily life, it is tempting to think that the virus is a singular pathogen like we have never seen before.

In fact, it is our inadequate policies and the lack of an evidence-based public health strategy that have led us to where we are today in the United States, the United Kingdom and most of the rest of Europe. Our immune system primarily responds to this virus in the way we would expect; it is our leadership whose responses have failed.