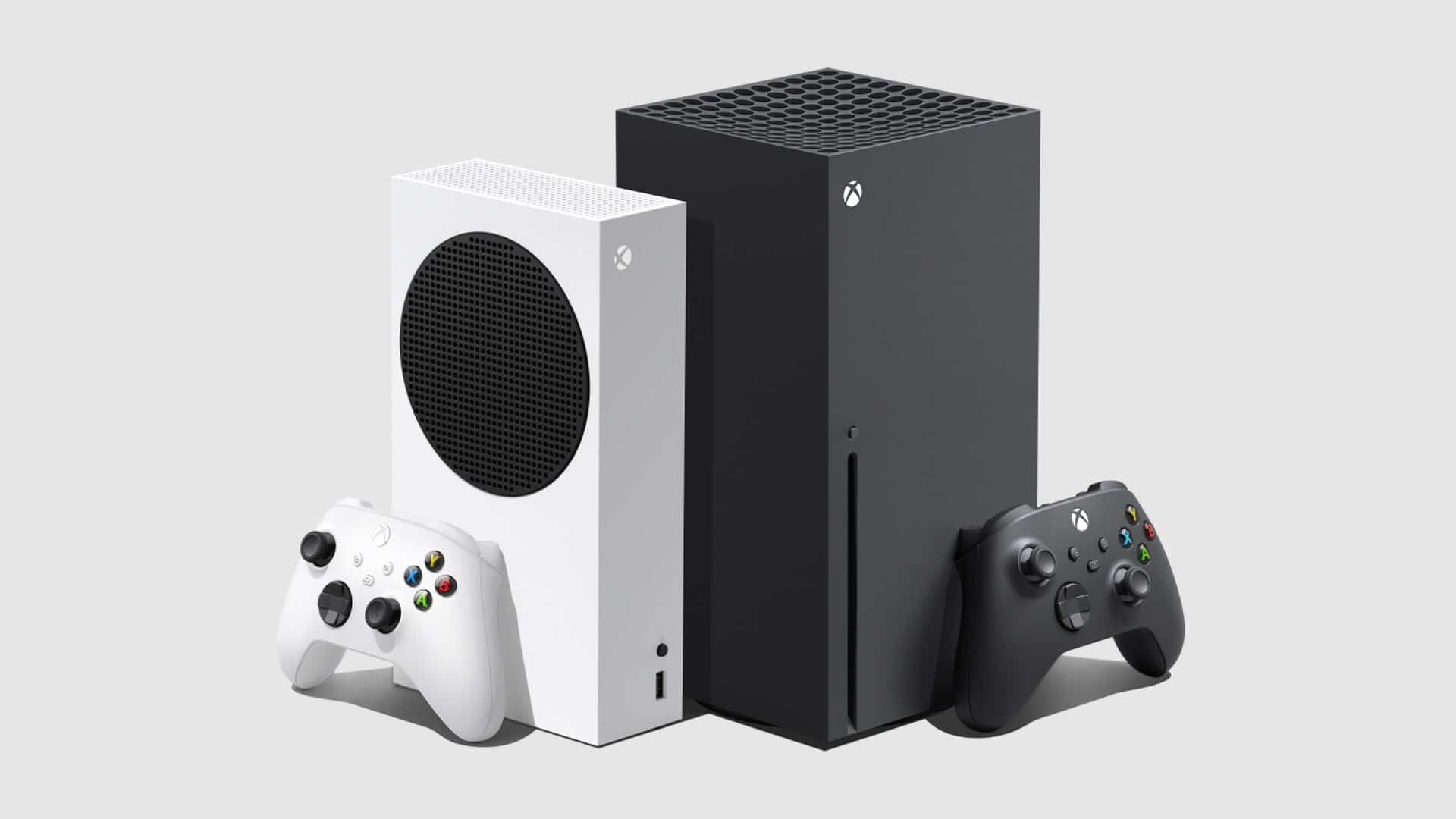 To celebrate the launch of the new Xbox, OTTO and Xbox invited select fans to a different kind of event – what was disguised as a bad press event turned out to be a live-action joke for the Xbox Series X launch. | S. Fans became the protagonists of three “one-shot-only” takes, during which they immersed themselves in the worlds of Cyberpunk 2077, Assassin’s Creed Valhalla and Gears of War. But they weren’t alone! At his side was none other than Maul Cosplay, which many members of the community know from fan films such as “Star Wars – The Apprentice”, “Assassin’s Creed – the Hunt” and his interpretations of “The Witcher”.

A console delivery that turns into a Viking gathering ritual for the Assassins. A taxi taken over by a locust. And a ride on the Cyberpunk 2077 Porsche 911 Turbo that ends with an action-packed mission. All these things awaited three unsuspecting contest winners who had pre-ordered their new Xbox Series X on the otto.de purchasing platform and entered the contest there. They all believed they were going to an alleged press event to get the new Xbox Series X in place before the official launch and then before everyone else. But for them everything went differently than expected.

Instead of meeting company spokespersons, fans were surprised upon arrival at the hotel and completely oblivious in a live-action film featuring none other than Maul Cosplay, the king of cosplayers, who spent months creating costumes for Eivor from Assassin’s. Creed Valhalla, Marcus. Fenix ​​from Gears of War and V created by Cyberpunk 2077. Alongside these heroes, fans were able to experience some of the most popular next-generation titles in the Xbox universe live.

The peculiarity of the idea: all three sequences, the live fights and most importantly the live stunts were shot with a single take and hidden cameras. From start to finish!

In Gears of War, a fan is picked up from a hotel by a taxi without realizing that a locust is storming the taxi in the middle of the journey to overwhelm the driver and usurp the steering wheel. But what would a car scene be without a car chase? Because shortly thereafter, Marcus Fenix ​​shows up in a pickup truck to save the fan. The hunt ends with a real fist fight and many broken pieces.

At Assassin’s Creed Valhalla the fan finds a Viking horn and a note with his name on the bed. May he honk when he is the chosen one! After the fan has honked the horn, a Viking takes him to a chapel, where he must prove himself in a fire ritual.

In Cyberpunk, the main role V picks the winner on a mission in a historic Porsche 911 Turbo. The goal is to conquer a base in Arasaka, which is however heavily guarded. Among others by John Youk, whom many YouTube fans also know as one of the two NoobtownMonkeys. Packed with hand grenades, baseball bats and martial arts! After taking down all of Arasaka’s agents, they take back the Xbox Series X.

Ben Bergmann aka Maul cosplay As for his three-sided role: “Microsoft really allowed me to dig deep into my bag of tricks for this service. Costume making is one thing. The choreography of a fight and acrobatics is another! But three live-action scenes with just one take, it was a new level for me too. “

Florian Liewer, Microsoft’s Director Xbox Gaming DACH, comments: “In Ben we found a fantastic partner who not only looked good in all three roles, but was also able to perform the stunts at full capacity thanks to his training. as a stuntman. On Xbox, the community is always the center of attention and when you watch the movies you can see how much fun the crew and our lucky winners have had together. “

Vincent Gelübcke, Category Manager for Multimedia & Gaming at OTTO, the exclusive launch partner, adds: “During the development of this campaign, we focused on two points: creating an unforgettable experience for our customers and lots of action! We are delighted that our trailer for the launch of the new console has already been so well received and we look forward to feedback from the community on our main film. “

As of the official release date, three first trailers of the live-action show had already been released.

To manage a project of this size, everyone involved must work closely with the editors CD Projekt Red (Cyberpunk 2077), Ubisoft (Assassin’s Creed Valhalla) and yours Xbox Game Studios (Gears of War) worked together. The concept was developed by the Jung von Matt agency, which has already been responsible for various global concepts in the e-sports and gaming scene. The production was handled by the Timescope Films team led by director and executive producer David Kilagöz. The stunts and fights were coordinated by Action Concept and Maul Cosplay.

As usual, you can find more information on Xbox Wire DACH.

The design of the Galaxy S21 impresses with new images

Samsung Galaxy Note 21 is yet to arrive

Google improves the dark theme in Windows 10 and macOS