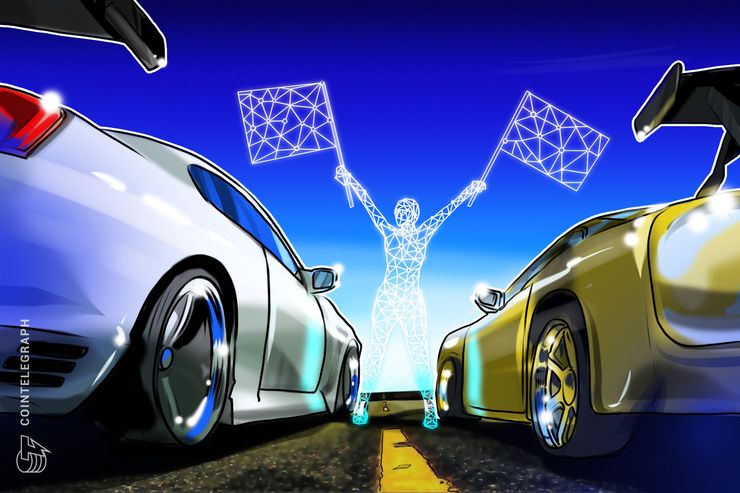 Ethereum OmiseGo-based payment platform and Mass Vehicle Ledger (MVL) blockchain protocol collaborated on blockchain technology research, according to a press release shared with Cointelegraph on November 14th. MVL is the protocol behind the popular TADA app.

MVL and OmiseGo will develop a Proof-of-Concept (PoC) to ascertain whether the decentralized OMG network is suitable for the MVL data storage system. During the PoC, MVL records the data collected by TADA on the OmiseGo platform.

On November 7, MVL received a license from a taxi provider from the Land Transport Authority of Singapore, which allowed him to launch his new taxi reservation service, TADA Taxi. According to Business Insider, over 2,000 taxi drivers have joined the app through partnerships with local taxi companies.

Other taxi companies and ride-ride services have explored the application of blockchain technology to their business models. In May, Chen Weixing, the founder of the Chinese shipping company Kuaidi Dache, revealed his plans to create a blockchain transport app, adding that the service could also include deliveries.

The automotive industry has also shown considerable interest in applying new technologies such as artificial intelligence and blockchain. IOTA and Volkswagen demonstrated a PoC that used the IOTA Tangle system for autonomous cars at the Cebit Expo in Germany in June last year.

Daimler AG – which manufactures Mercedes Benz and Smart cars – presented its own Blockchain-based MobiCoin digital currency to reward drivers for environmentally friendly driving habits such as driving at low speeds.