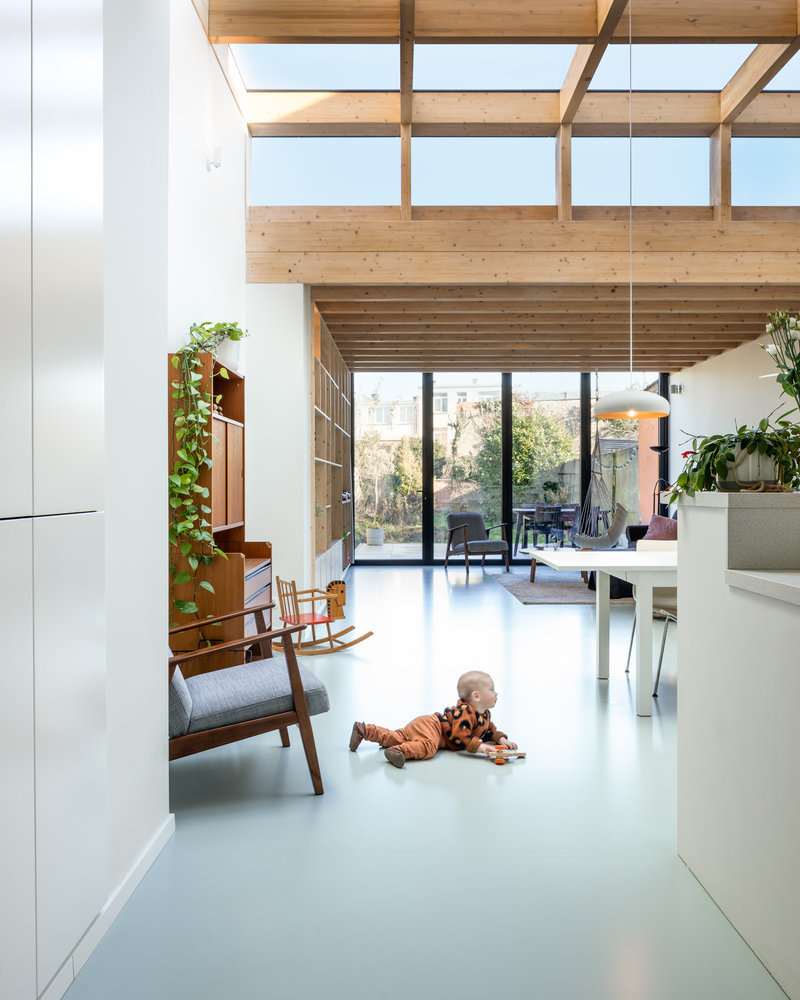 Cooking shows have never been so popular in the world. Whether they are recipes, Reality show or documentaries, writer Michael Pollan notes that it’s not uncommon to spend more time watching these types of programs than preparing our own food. This is a curious phenomenon, as we can only imagine the smells and tastes on the other side of the screen, as presenters usually remind us. At the same time, when we see something about the Middle Ages, polluted rivers or nuclear disasters, we are relieved that the technology that transmits smells through the screen does not yet exist. In fact, when it comes to smells (and more specifically bad), we know how unpleasant it is to be in a space that doesn’t smell good. Specifically in buildings, what are the main sources and how can odors affect our health and well-being?

Dealing with odors can be tricky. First of all, it is essential to remember that what is considered annoying to someone may not be to another person. This is subjective and varies greatly between different cultures and personal experiences. Of course, there are unpleasant smells for everyone. When they are excessively strong, they can disrupt physical and psychological well-being and even cause eye, nose and throat irritation, nausea and headaches. For a long time it can also affect mood, anxiety and stress levels. In a study conducted in Denmark [1] volunteers experienced a reduction in productivity in an office when a carpet with 20 years of use was released into the environment, emitting odors and air pollutants.

An adult inhales and exhales about 11,000 liters of air a day and the smell is caused by a series of volatile chemical compounds that humans and animals can perceive through the sense of smell. According to the report Guidelines for ventilation requirements in buildings [2], we humans perceive air in two ways. Smell is found in the nasal cavity and is sensitive to several hundred thousand odors in the air. The general chemical sense is found on all mucous membranes of the nose and eyes, and is sensitive to an equally large number of airborne irritants. It is the combined response of these two senses that determines whether the air is perceived as cool and pleasant or stale, muffled and irritating.

Two odor units of measurement were also developed from this study: olf Y decipol. While the first is a rate of polluting emissions, decipol is the level perceived by the user. But more important than identifying the intensity is finding the source of the smell. For this there are portable olfactometers, used by specialized professionals, which allow you to quickly quantify and identify annoying odors.

In the case of buildings, odors can come from external or internal sources. External sources are, of course, more difficult to control. They can reach the building through openings and air renewal systems. It involves industrial activity, traffic, an unpleasant neighbor, busy roads, sanitation infrastructure, and even chemical contamination of the soil. Internal sources refer to the building materials themselves, coatings and paints, furniture, sewage system, building materials, maintenance and maintenance materials, furniture, chemical reactions of mold, products of decomposition or the users themselves and their objects.

It is important to differentiate odors from polluted indoor air. An unpleasant odor will not necessarily be a pollutant. And there are odorless elements that can cause harmful effects to the occupants, such as LPG, the smell of which is added to reveal its presence in the event of a leak. Volatile organic compounds (VOCs or VOCs) deserve a specific mention. Among them, formaldehyde (with a strong odor) is the most common and can come from building and finishing materials, manufactured or natural, including binders, adhesives, coatings, paints and even wood, to name a few.

But how can indoor air quality be improved? Although cleaning products can cover up odors, the best way to improve indoor air quality is to work to stop pollution at the source. There are points that deserve more attention. Unsiphoned drains and drains are potential sources of odor. Finding out if building materials can give off an unpleasant odor and harmful substances to the body in the space is essential for maintaining good air quality. There are already some products on the market that promise to purify indoor air by removing some volatile organic compounds (VOCs), such as formaldehyde.

Also, as architects, providing adequate sunlight and, most importantly, effective and natural ventilation is a very efficient way to purify the air in rooms. Promoting air circulation helps improve thermal and olfactory comfort in an environment. If this is not possible, the use of mechanical ventilation with fans and air conditioners can also be efficient. In the case of air conditioning, the filtration of the intake and exhaust air helps to remove harmful particles. However, air filters must be maintained to prevent the ventilation system itself from becoming a source of contamination, rather than a solution.

Another element that can improve indoor air quality, as well as many other benefits, is the addition of plants. They produce oxygen, remove toxins from the air, and add aesthetic value to a space. Some species have already proven to be more efficient. NASA [3] studied chrysanthemumsChrysantheium morifolium) and concluded that they absorb polluting gases, such as carbon monoxide and formaldehyde, as well as eliminate harmful elements such as benzene. The lily and palm also absorb some pollutants and in this link you can see a list of the analyzed species. Other species, such as jasmine, geraniums, lavender and basil, release pleasant fragrances capable of neutralizing unpleasant odors.

Although there is no evidence that unpleasant odors, per se, are directly related to adverse health effects, scientific research amply demonstrates all the damage they cause to occupants’ well-being. Looking for at least neutral environments can be more connected with architecture than we think, and thus let those aromas that we cannot hear in television programs be released.