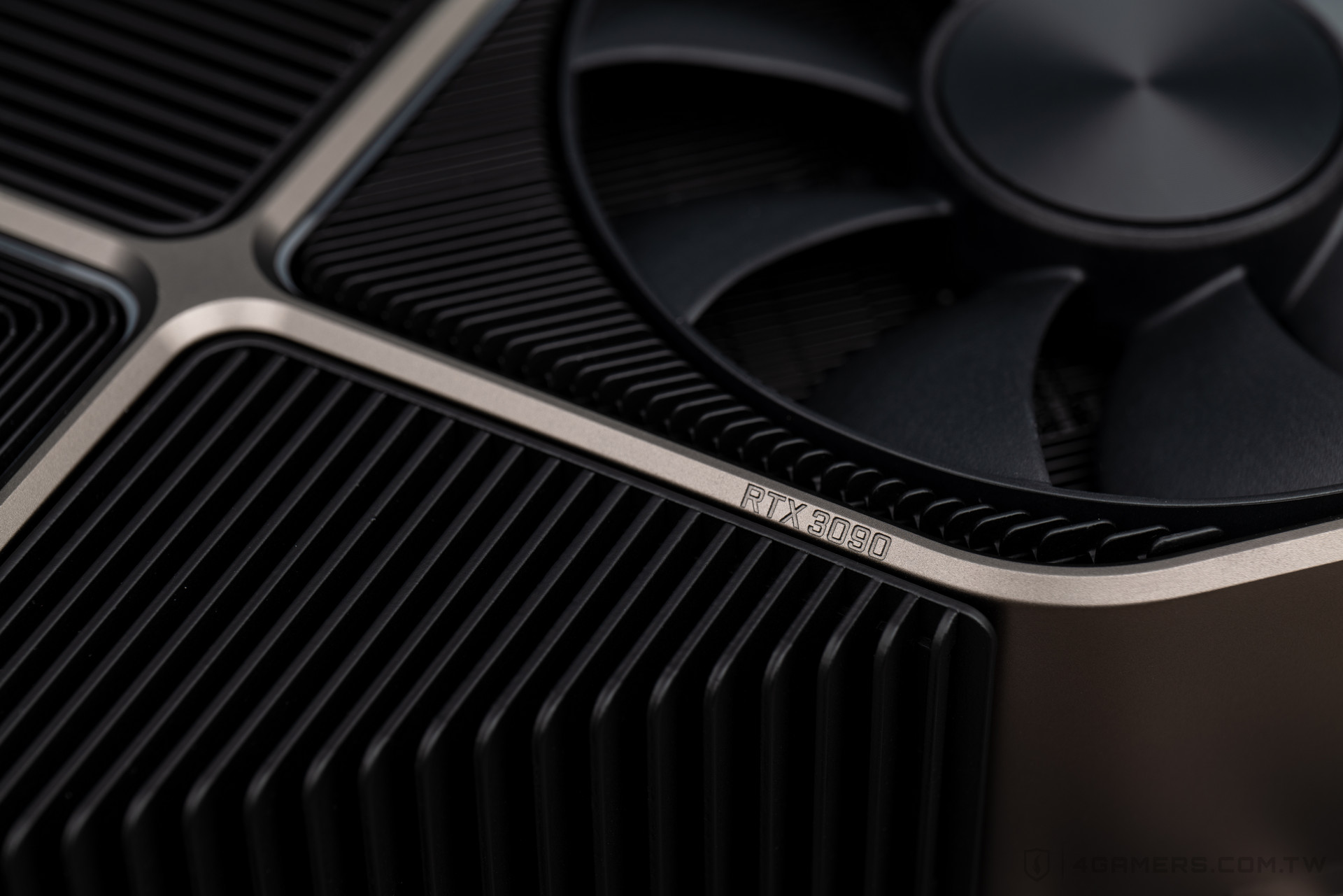 According to a statement released by NVIDIA to foreign media GamersNexus, the company is developing functions similar to AMD Smart Access Memory technology to increase the transfer speed between GPU and CPU and apply it to GeForce RTX 30 series GPUs of the Ampere architecture.

From NVIDIA, regarding: SAM: “The resizable BAR capacity is part of the PCI Express specification. NVIDIA hardware supports this feature and will enable it on Ampere GPUs via future software updates. We have worked internally and are seeing similar performance results. “ 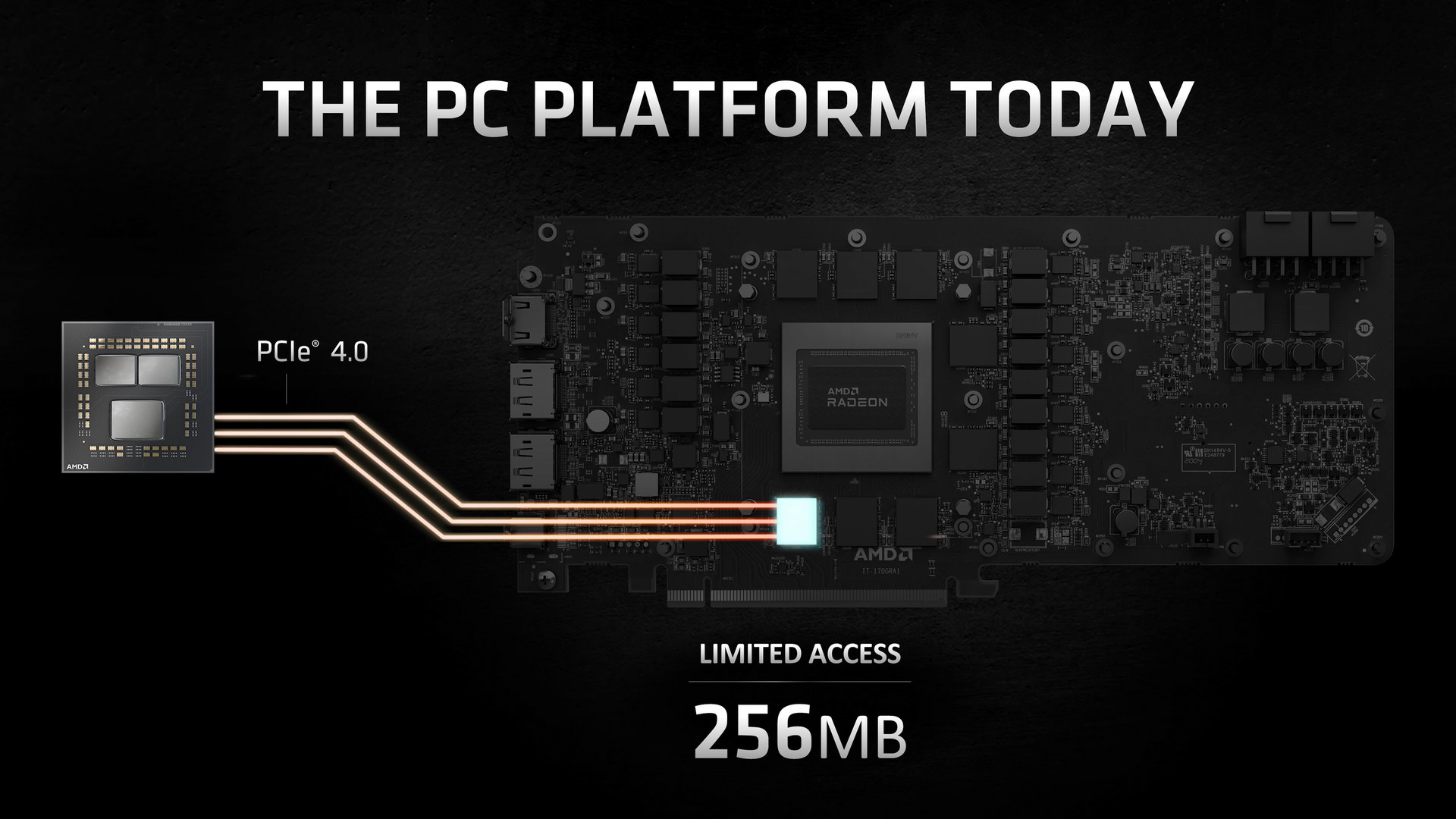 AMD believes that the content that the CPU can access the GPU at a time is limited to 256MB. If the dataset exceeds this size, you need to communicate back and forth between the CPU and GPU frequently. However, Smart Access Memory technology removes this restriction, allowing the CPU to access more content to the GPU at the same time, thus improving performance.

However, because this technology is actually similar to PCIe’s original built-in resizable BAR (resizable base address register) function, NVIDIA believes this feature can be improved so that Intel or AMD platforms can make full use of the technology. And PCIe 4.0 is not a required specification, only PCIe 3.0 is required, and AMD is not limited to the Ryzen 5000 CPU platform.

NVIDIA said the current preliminary tests may show similar performance improvements to those offered by AMD Smart Access Memory. In the future, firmware updates will be used to import existing GeForce RTX 30 series GPUs, but it may be difficult to reach the Radeon RX 6000 series in terms of timing. The graphics card will appear before the market and perhaps there will be more opportunities in early 2021. Let’s wait and see!