Neymar, in an open relationship with a singer for eight months 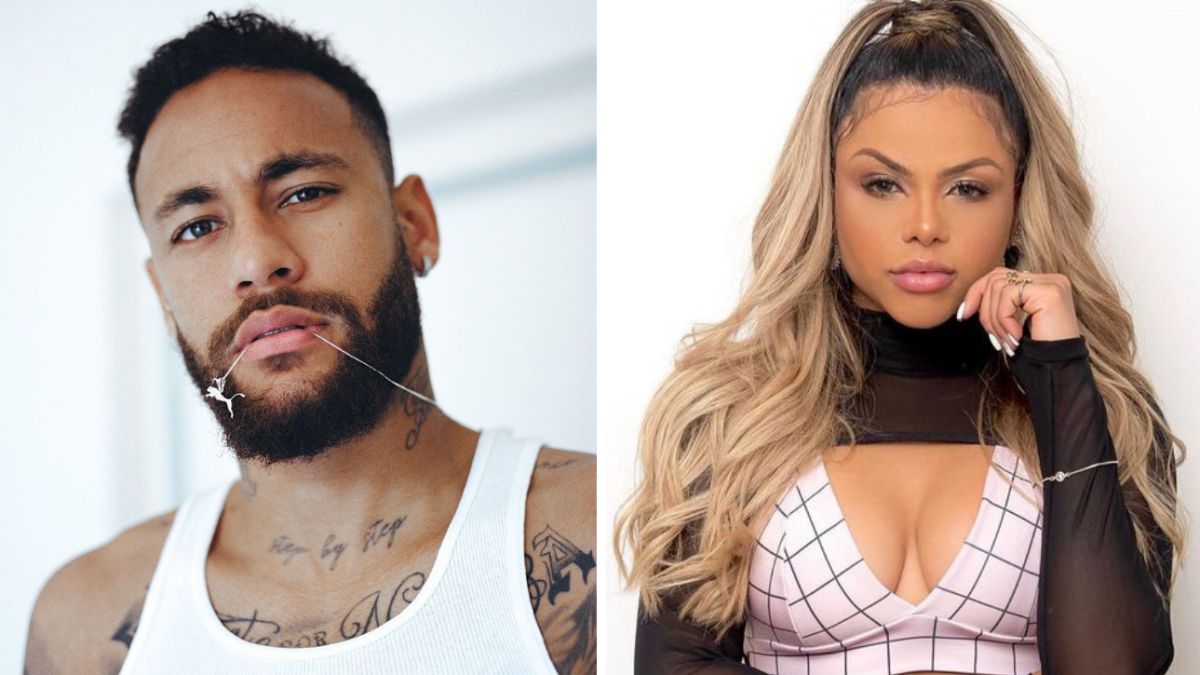 The Brazilian Neymar He has always distinguished himself, as well as an extraordinary player, for having led a complex life away from the playing fields marked by his parents, his friends … and, of course, his romantic relationships. However, a lot has been said about the latter in the past year rumors about the relationship with Natalia Barulich have not finished confirming and they met the protagonist denying them and reducing the subject to a simple friendship.

This is the Brazilian singer Gabily

After several weeks without revealing the PSG player’s sentimental situation, in the last few hours he has done so again with information from his native country. The Brazilian media Extra He pointed out in recent days that the striker already has a new girlfriend, singer Gabily. Indeed, from this same medium they go further and add that they both started their romance 8 months ago and that it would have been an open relationship.

As they point out, it was during the onset of the pandemic when the Brazilian player began seeing the artist, coinciding with the famous escape of the striker and other Latin American teammates to their respective countries after the cancellation of the French league. It was last summer – at the end of July – when the two stepped up their meetings after several weeks apart. So much so that he got, that the footballer invited Gabily to spend a month with him in Paris.

The attacker welcomed his partner and friends to his mansion

Neymar did not make him all the company that the singer expected and asked him to accompany three friends to the hotel, which the football player himself accepted, even all in his villa in Paris. The PSG striker has already introduced his family and friends to his new partner, even if for the moment their relationship is open and lacking in commitment and seriousness.

Born in Rio de Janeiro, Gabriela Batista or better known as Gabily, is one of the most famous singers in Brazil. It was signed a few months ago by the company Universal of Brazil, with which it has already released new hits such as You like it this way OR I’m tired of being faithful. Who knows if things are going the way it has been so far and some of his next hits are dedicated to his partner, as did player’s old friend Maluma, but with his former partner.