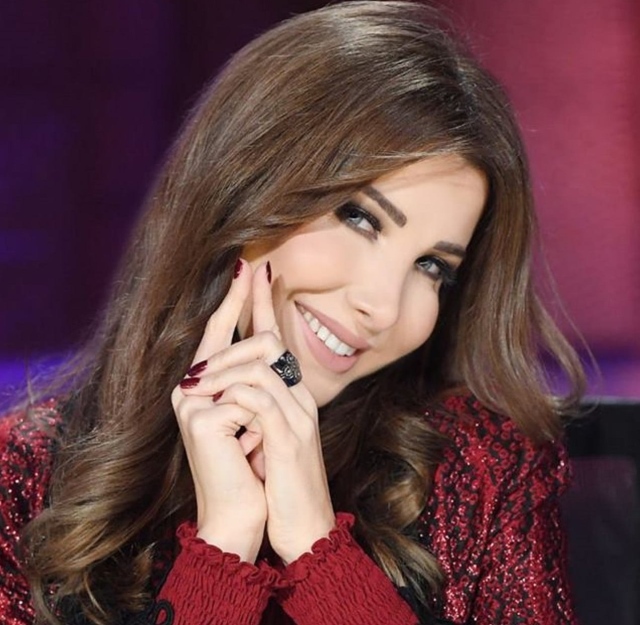 Lebanese singer Nancy Ajram tops the list of the most influential actresses in the Middle East, according to the international magazine “Forbes”. Nancy ranked first among Arab world artists, where she was chosen on the list for the great success achieved during her artistic career and her wide popularity in the Arab world and various parts of the world.
Ajram tops the “Forbes” list and came in according to several criteria, in particular the number of years of his artistic career in the field and the number of his followers on the social networking sites “Facebook”, “Twitter”, “Instagram” and “YouTube”, in addition to its influential activities and the site it represents on the Arab art scene.
This new global milestone comes as the culmination that the Lebanese artist adds today to her list of artistic achievements and her long artistic career in which she has achieved estimated sales of over 70 million records in the Arab world, which have qualified her as the second best-selling list in the history of Lebanese and Arabic music after Ms. Fairouz, in addition to its acquisition. On the interest of Arab youth and their enjoyment of a mass base that transcended the borders of his country, Lebanon and the Arab world.